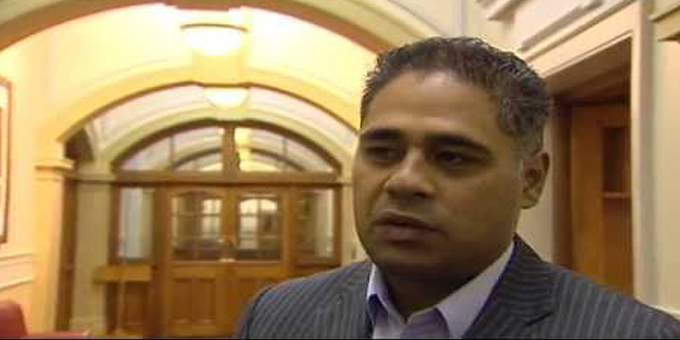 The service marked its 12th birthday this week, but Mr Henare says its role as a major plan in efforts to revitalise Maori language and culture is in no way secure.

He says of the loss of large numbers of experienced staff is putting pressure on the channel, and he wants Maori Development Minister Te Ururoa Flavell to say whether he’s confident the network is being managed appropriately.

"For a number of years now Maori Television has been saying it will be moving, an announcement is pending, yet people are still waiting for answers. You can't help but feel for staff who are looking for some security and nobody knows where they are going to be moving to," Mr Henare says.

He says one challenge is to get more of Aotearoa invested and involved in Maori Television. 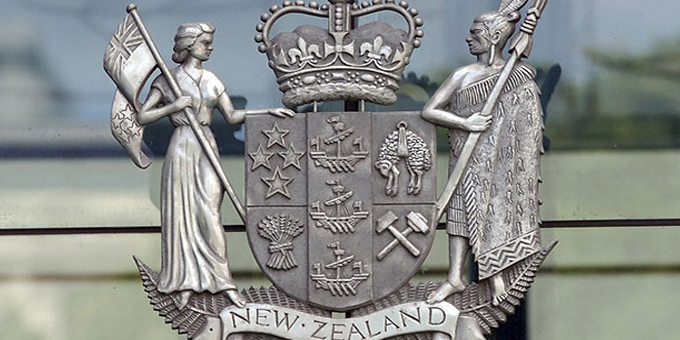 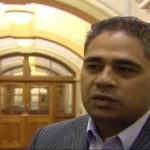