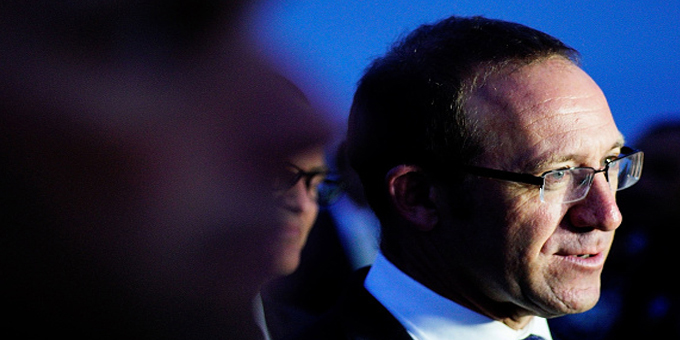 Labour leader Andrew Little says he's still waiting for the case to be made as to why the flag needs to be changed.

Three million voting packs are heading for letterboxes for the second and binding referendum, where people get to choose between the existing flag with the Southern Cross and Union Jack or the Kyle Lockwood-designed black and blue fern.

Mr Little says after $26 milion and 18 months more than two thirds of New Zealanders remain unconvinced of the need for change.

"At some point as a nation we will have to have a discussion about standing on our own two feet, that our head of state is no longer the queen of England. Just changing the flag isn't the same as having that discussion and I think a lot of other New Zealanders feel the same way. If this is an argument about standing on our own two feet and having something that symbolises that it needs to be more than the flag. It has to be something else as well," he says.

Referendum votes need to be in the hands of the Electoral Commission by Thursday March 24, and the result will be announced March 30. 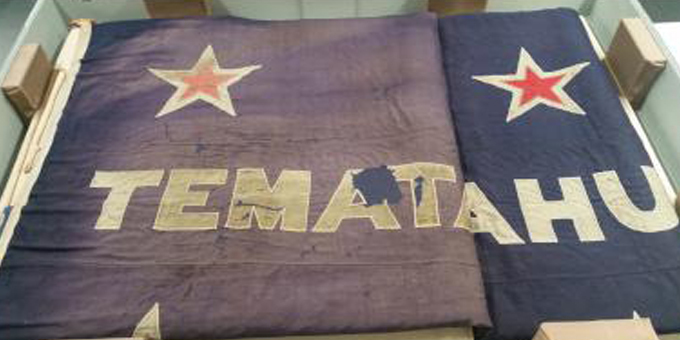 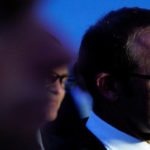