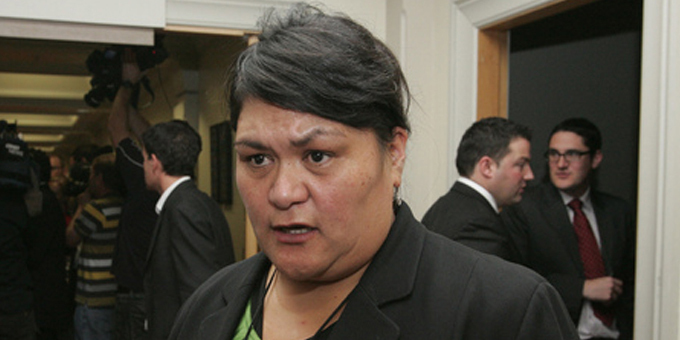 Labour MP Nanaia Mahuta is deeply concerned about the effects the TPP agreement could have on the Treaty.

Nanaia Mahuta says while negotiations on the Trans Pacific Partnership Agreement stalled in Hawaii over the weekend the deals still on the table behind closed doors.

She says there has been consultation on the flag but not the TPPA which could have far greater consequences for Maori.

"I am very very concerned as is Maori groups around the impact of the Treaty of Waitangi the protection of our interests past and future. I think there are some significant issues especially around the Wai 262 claims" she says.

Nanaia Mahuta says support to take the TPPA to the Waitangi Tribunal is growing day by day .

She says Maori have been the first up to protect our sovereignty and all New Zealanders are being increasingly grateful. 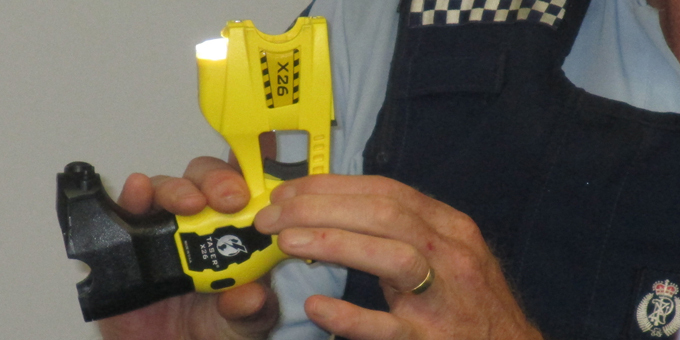 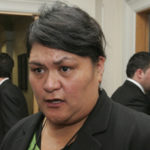