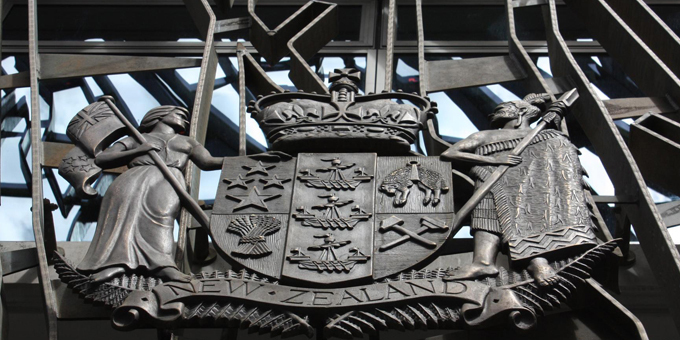 The Waitangi Tribunal will hold a hearing next week on whether it should grant urgency on claims against the Trans-Pacific Partnership Agreement.

A group of prominent Maori including Dr Papaarangi Reid, Moana Maniapoto and Hone Harawira have claimed that signing up to the trade and services deal will hinder the crown's ability to put into effect the principles of the Treaty of Waitangi.

The terms of the agreement have been kept secret, but leaked drafts indicate it opens the door for multinational corporations to sue governments which introduce policies in areas such as public health or the environment policies that could cut into their profits.

Several iwi groups have asked to join the claim, and the New Zealand Maori Council has also lodged a claim because of concern that its claim regarding Maori rights to water and geothermal resources could be a waste of time if the government signs the TPPA.

Trade Minister Tim Groser will be heading into the next round of negotiations at the end of the month, with pressure on to get an agreement before the northern hemisphere summer shut-down.

The hearing will be in Wellington next Thursday. 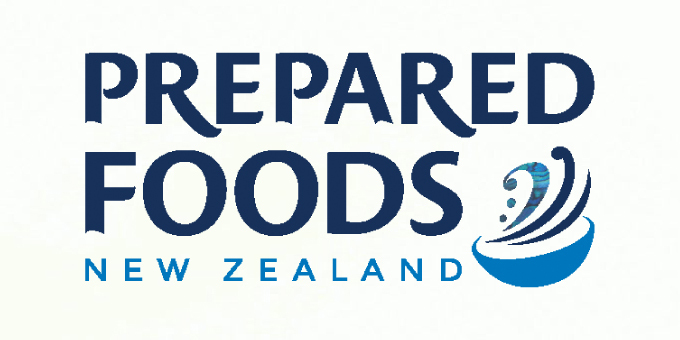 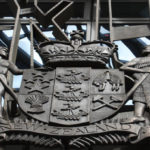