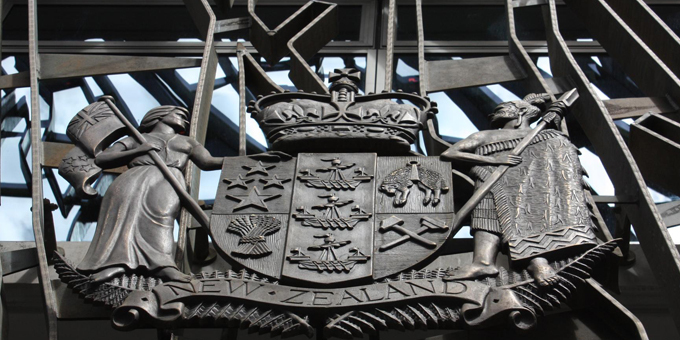 Bay of Plenty iwi Ngati Whakahemo is appealing a decision dismissing its challenge to the way Landcorp sold a dairy farm at Wharere.

The Court of Appeal this week ruled that High Court Justice Joe Williams had no basis to review Landcorp's decision to sell the farm, because neither the Minister for Treaty Settlements nor the shareholding Ministers in Landcorp had the power to intervene in the company's decision.

That's despite the Office of Treaty Settlements making a mistake when it advised Landcorp that Ngati Whakahemo's claims had been settled, so the farm was not needed for any future treaty settlement.

Costs were awarded against the iwi.

Ngati Whakahemo chair Mita Ririnui says the decision is disappointing, but is consistent with a trend where the Court of Appeal leaves the hard calls on treaty-related cases to the Supreme Court.

What is not consistent is the way the iwi was treated by the crown.

"The Crown allowed a gorup of iwi led by Ngati Awa to purchase the farm. They didn't do that because they thought they were overvalued, so they withdrew. But Ngati Whakahemo, who hold the customary interest and who lost the land to the crown through public works and other mechanisms, were not given that opportunity. We were told it was just not available for settlement," Mr Ririnui says.

The fight has already cost Ngati Whakahemo more than half a million dollars. 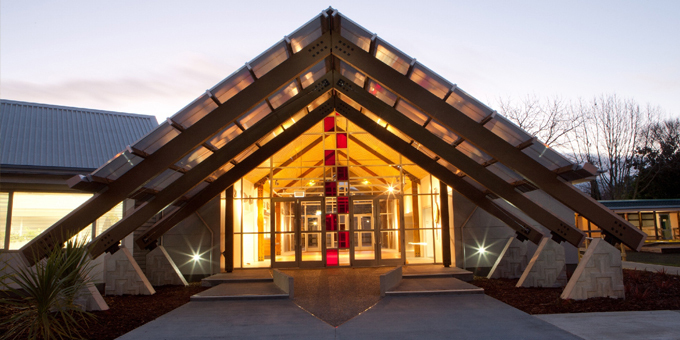 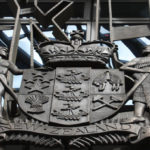