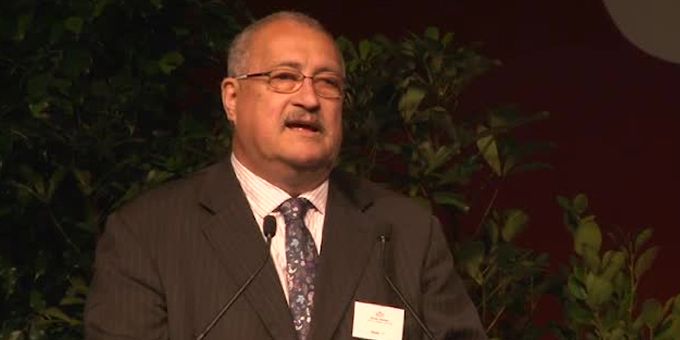 The north has lost a rangatira.

Mr Henare was the youngest son of the late Sir James Henare, and assumed from him many of the roles and responsibilities of advancing the iwi.

He held roles in the public service, including in the Department of Maori Affairs and Foreign Affairs.

In recent years he chaired the Maori Language Commission and worked as executive director of Maori at the Open Polytechnic of New Zealand, as well as serving as a Waitangi National Trust Board and a Maori cultural adviser to Heritage New Zealand Pouhere Taonga.

He was also a friend and advisor to King Tuheitia and someone who was welcome on every marae in the country.

Ngati Hine chair Waihoroi Shortland says his death at 62 is a huge loss and one the tribe can ill afford.

While preparations are being made to return Erima Henare to Otiria Marae, the family is considering a request from Tainui that he lie in state for a few hours at Turangawaewae Marae in Ngaruawahia. 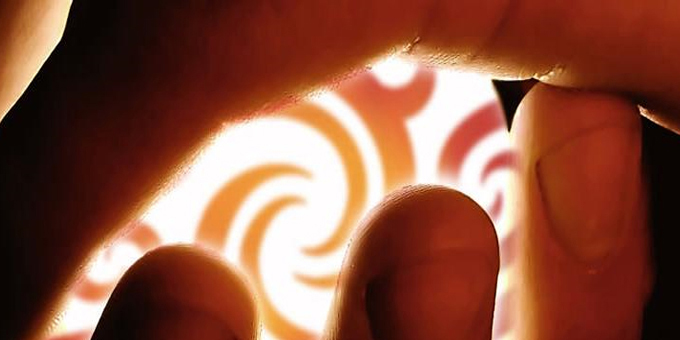 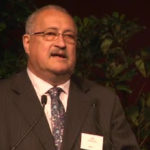