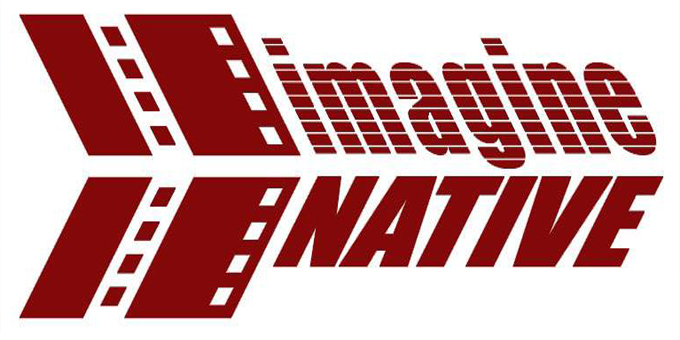 The director of Otaki's Maoriland Film Festival has been invited to be on the Prize Jury at the world’s largest indigenous film festival, ImagineNATIVE in Toronto, Canada in October.

Libby Hakaraia says it's a great honor to be asked to participate, and it will give her a chance to look at some 200 short and feature length films from around the world.

She hopes to screen some of the films at next year's Maoriland Film Festival.

Pat & Tania Hakaraia, who were part of the Otaki festival's organising team, are also travelling to Toronto to look at what goes on behind the scenes at ImagineNATIVE.

Tania Hakaraia says the Maoriland Film Festival expects bigger audiences and more visiting filmmakers next year, so it needs to build up a team of enthusiastic and knowledgeable volunteers to enhance the festival experience. 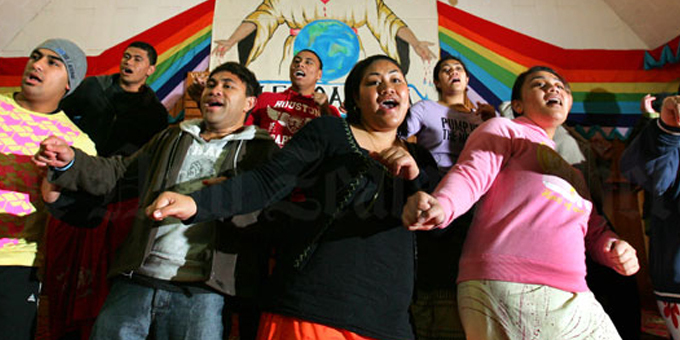 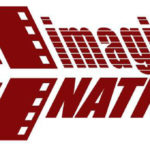