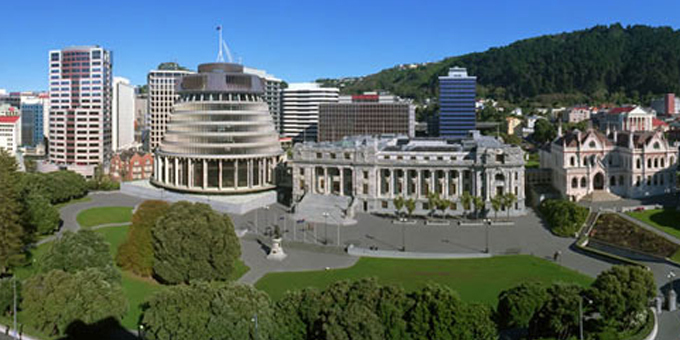 The Labour Party has finished its annual conference with a clear message to members and supporters that the Maori seats are important to its future plans.

Party President Moira Coatsworth told Labour delegates the election would go down to the wire, and they must focus on winning party votes.

There have been suggestions that Labour should give Mr Harawira an easy rise, to give it another potential support partner.

Labour leader David Cunliffe told media his preferred support parties would be New Zealand First and the Greens, and it would be highly unlikely Mana leader Hone Harawira or Internet Party leader Laila Harre would be offered ministerial posts, if the Internet Mana alliance strategy pays off. 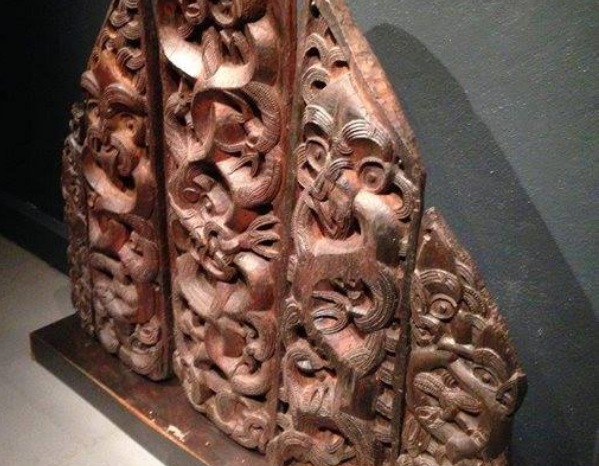 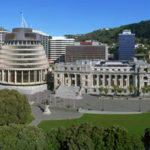