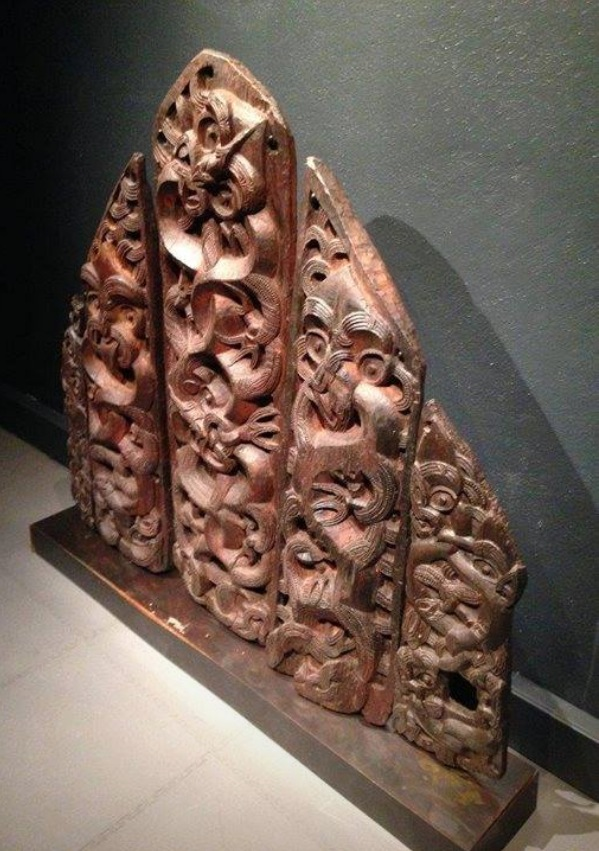 A set of carved 18th century pataka panels that record the whakapapa of Te Atiawa and other Taranaki iwi are back in the country after a 40-year exile.

The Government paid about $4 million for the Motunui Panels, which have been in Switzerland.

They were found in a swamp near Motunui in 1972 and smuggled out of the country, to eventually be sold with falsified documents of provenance to a private collector, George Ortiz.

The New Zealand government became aware of their existence when they were put up for sale in 1978, and it made repeated efforts to have them returned.

These included a 1982 case before the House of Lords in London, which led to the creation of international conventions about the illegal export of historical and cultural objects.

He says the panels will be used for cultural redress in the treaty settlement process.

Until then they will be stored at Te Papa in Wellington. 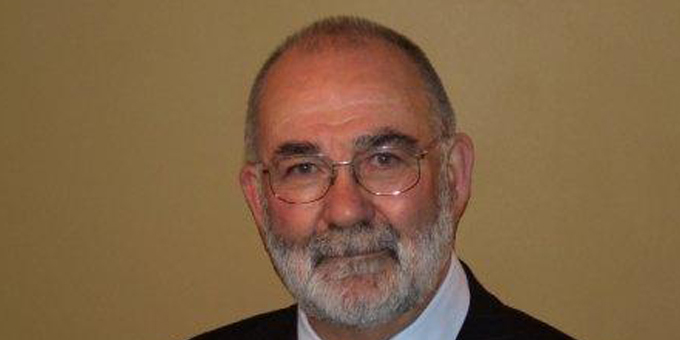 Shame the punishment for king's son 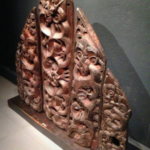