A young Maori scholar says closing down Nga Pae o Te Maramatanga is unthinkable given its contribution over the past decade to Maori scholarship and Maori development.

The Tertiary Education Commission has dropped Nga Pae off its shortlist for funding as a national centre for research excellence.

Veronica Tawhai from Massey University’s Putahi-a-Toi school of Maori knowledge says with its support for research including publications and conferences, Nga Pae has allowed Maori to set their own course in a academic world that puts a low priority on Maori concerns.

"We know that Nga Pae has been the main source of support for the development of research but also for the development of young people such as myself who are not only conducting research that is going to make changes immediately but are really being groomed and grown to be able to play a role as scholars, as academics, as researchers in Maori development and continue to do good quality transformative research for the rest of our careers," she says.

Nga Pae o te Maramatanga held a national workshop today at the University of Auckland on the crucial role that Maori research has in the future of New Zealand. 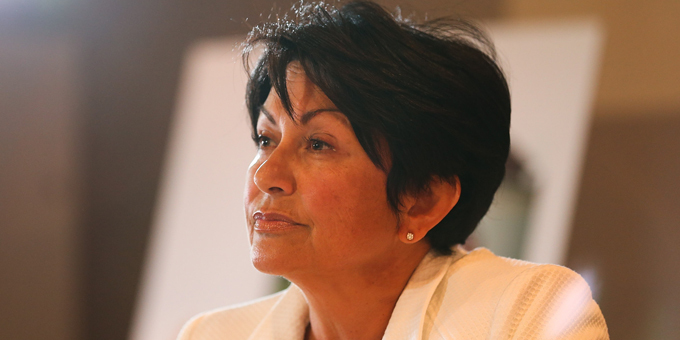 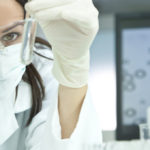