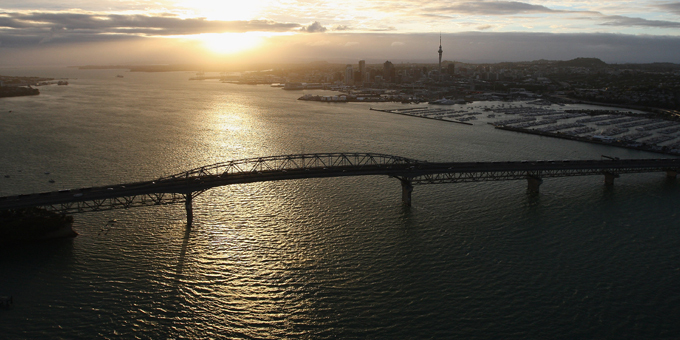 Labour has selected Peeni Henare to stand in Tamaki Makaurau.

The 34-year old is up against the Maori Party's Rangi McLean, who is fighting to retain the seat being vacated by Pita Sharples, and Marama Davidson, who wants to increase the Greens' share of the party vote.

Mr Henare, from Ngati Hine, is currently living in Moerewa with his young family.

He's the son of Maori Language Commissioner Erima Henare and great grandson of Taurekareka (Tau) Henare, who held the Northern Maori seat from 1914 to 1938.

Labour president Moira Coatsworth says he's a candidate who understands the challenges faced by Maori whanau and who will fight hard for the local community.

"Our process has given us an impressive candidate who is fluent in te reo Maori and has a strong background in public and community services.

"Peeni will advocate strongly for the people of Tamaki Makaurau on key challenges of housing, work and Ghana support," she says. 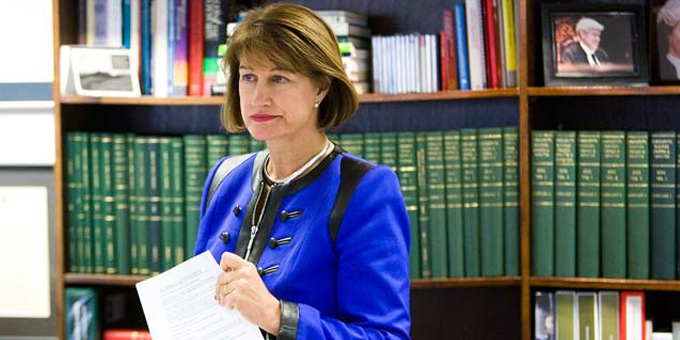 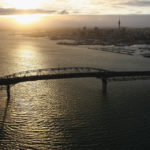