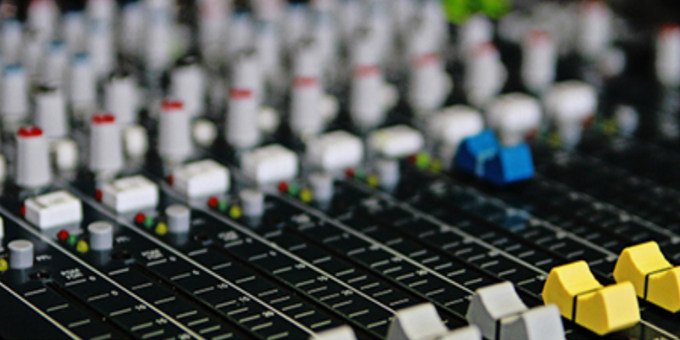 More than half the country’s iwi radio stations are in the race for gold in next week’s Iwi Radio Awards.

Willie Jackson, the chair of Te Whakaruruhau o Nga Reo Irirangi Maori, says the 12 finalists are a great example of the diversity and strength of Iwi radio.

He says the stations have led the way in terms of the Maori language renaissance as well as playing a vital role in Maori communities around the country.

Seventeen awards are up for grabs, including the new Hon. Parekura Horomia Reo-a-Iwi Award, which recognises outstanding work by a station to promote reo-a-iwi.

Six stations are in the running for the Iwi Station of the Year Award including Maniapoto FM in Te Kuiti, Moana Radio in Tauranga, Radio Ngati Porou in Ruatoria, Te Korimako in New Plymouth, Te Hiku o te Ika in Kaitaia and Auckland-based Radio Waatea.

The awards ceremony is in Rotorua on April 12. 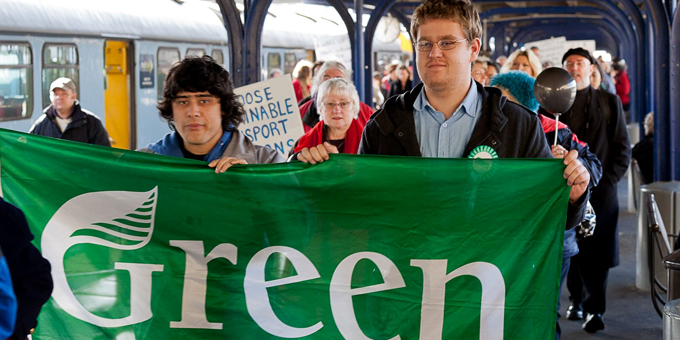 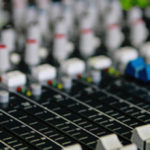