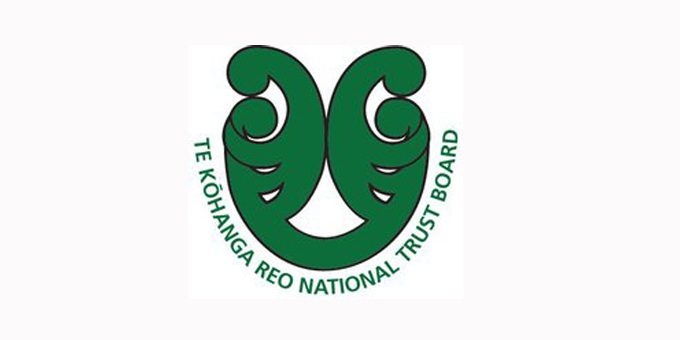 A member of Te Kōhanga Reo National Trust says the organisation is doing everything it can to clear up problems from running two unaccredited courses.

Tony Waho says students who completed the courses will get certificates of achievement from the trust.

There has also been money repaid to the Tertiary Education Commission, which funded the courses in the belief they had been approved by the New Zealand Qualifications Authority.

The Kōhanga Reo National Trust needs its house in order so it can get on with negotiation its future relationship with the Crown. 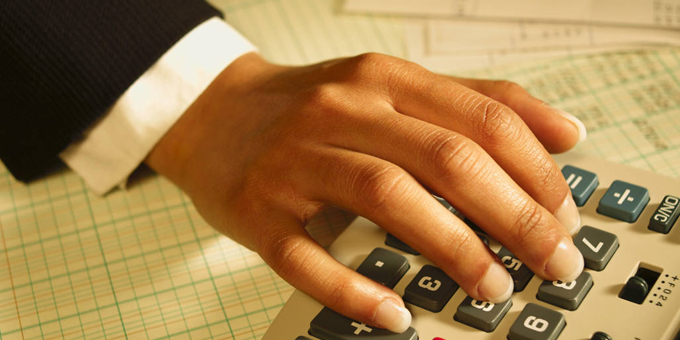 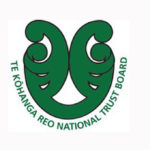