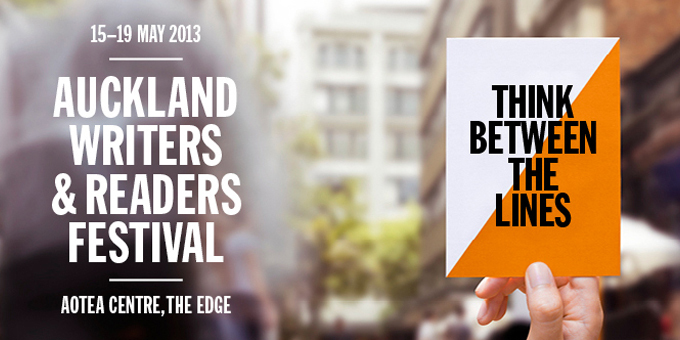 The Auckland Writers Festival kicked off today with a pōwhiri for international manuhiri at Waipapa Marae.

Committee member Anton Blank says it's a sign of the way Māori writers have become an important part of the annual event.

He says leading Māori are involved throughout the festival, not just talking about their own books but also chairing sessions and taking part in panels on issues such as immigration and censorship.

"Rather than being ghettoised into having a Māori panel or talking about specifically Māori literature, our writers are now being integrated into all these different discussions. When we are integrated, you get a greater sense of the contribution we make to New Zealand literature more generally and we are a really important part of that mix and I think the Māori voice gives New Zealand literature a distinctive feel," he says. 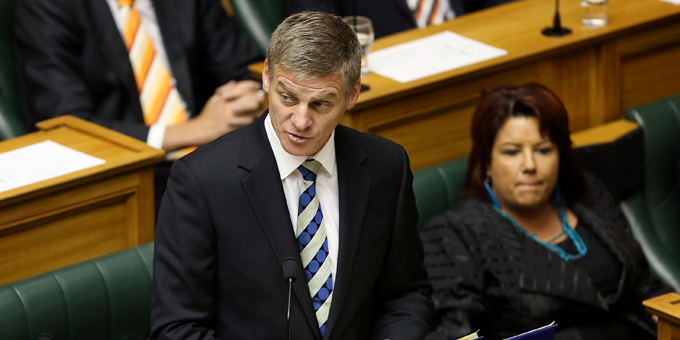 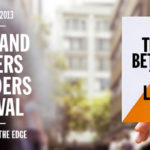