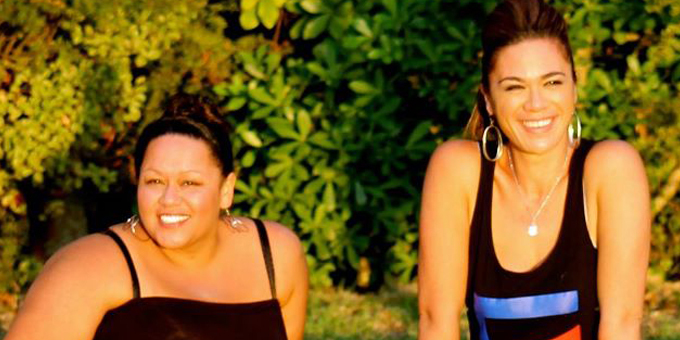 She says Manea members all went to West Auckland's Te Kura Kaupapa Māori ō Hoani Waititi, and they remember growing up with a lack of Māori language music that appealed to teenagers.

That's why the aim is to get their songs on iwi radio rather than chase play on mainstream stations.

"Our main goal is that our kids and our teenagers have got Māori music in te reo Māori that they choose to listen to, rather than 'here's some Māori music but I'd rather turn on a mainstream station and listen to a rap song or some hip ho,p or this rnb song,'" she says. 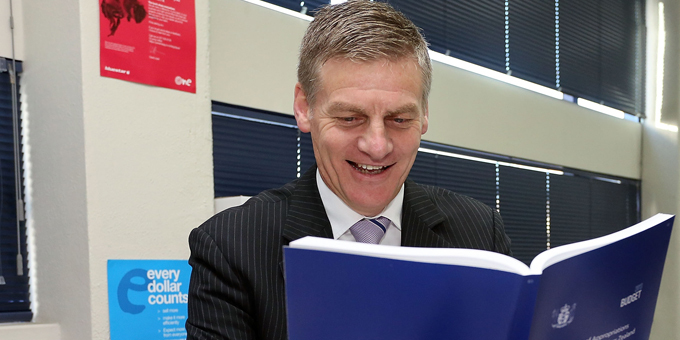 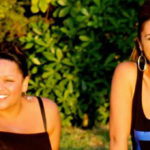