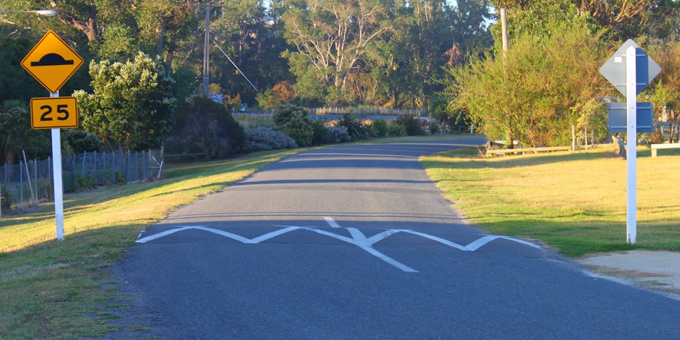 A researcher who found Māori and Pacific Island children in Auckland face a higher risk of road crash injury than other groups in the city, hopes the study will lead to better targeting of safety initiatives.

In the study commissioned by Auckland Transport, Jamie Hosking from the University of Auckland looked at Aucklanders admitted to hospital as crash deaths or with injuries between 2000 and 2008.

He says by comparing those incidents by age, gender, ethnicity and deprivation areas, he was able to see that poor areas like South Auckland featured highly.

Dr Hosking says the link between poverty and safety can be seen in multiple ways, such as poorer people driving older cars with few safety features or child restraints.

“It’s the streets that the people are living in, some streets have alot of traffic coming and have slow traffic, speed humps etc… while other streets might have faster traffic and large traffic volumes so generally they are more dangerous streets to be living on. They’re the ones that can benefit from traffic calming to try to slow those speeds,” he says. 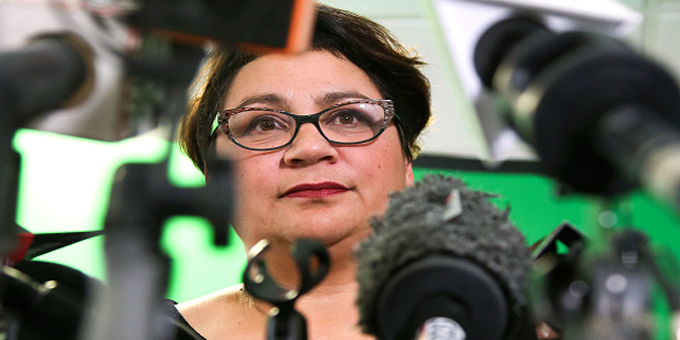 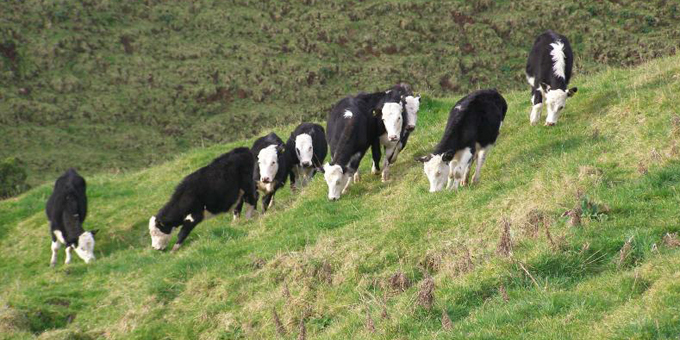 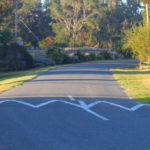