Māori Party is in big trouble 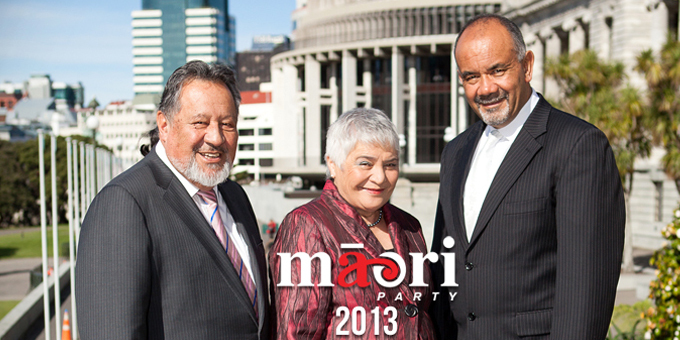 Opinion: It's official – the Maori Party is in big trouble.

The latest announcement that the party is considering appointing three MPs to leadership positions is a desperate attempt to keep the party looking united and together.

On one side we have Tariana Turia, Te Ururoa Flavell and president Pem Bird and on the other side Pita Sharples who announced to the nation last Tuesday that he thought he could be the co-leader till the day he died.

It was a stunning statement from Mr Sharples given that he and the party had just finished a weekend hui wherein the new leadership option was proposed.

Clearly he isn't interested in that option otherwise he wouldn't have come out with such a clear statement over his leadership intentions.

And while the statement of being co-leader till the day he dies sounds like he has suddenly become Maoridom's Robert Mugabe, who incidentally just turned 89 and is still the boss of Zimbabwe, Mr Sharples has obviously decided to lay down the challenge to Mr Flavell saying "come and get me if you're good enough".

And that's a big problem for Mr Flavell because he isn't quite good enough – solid, dependable and hardworking but lacking the charisma of a Sharples, Turia or Harawira.

But he would have thought that given Mr Sharples had declared that this was his last parliamentary term and with Tariana retiring, the leadership would have safely been his. But now that Mr Sharples has changed his mind, Mr Flavell and the party have a nightmare to deal with.

And no amount of denials can hide that.

In fact Mr Sharples himself has said that the tension between the MPs is very high but that "they're all still bros."

And although that sounds as silly as his Robert Mugabe statement, Mr Sharples knows that he still has strong support within the party and that even at 71, he has the X-factor that Mr Flavell will never have.

The truth is that Mr Sharples and Ms Turia have had X-factor plus since they started the Maori Party.

Their leadership has been a great Maori political success story.

So to watch what's happening at the moment is particularly unfortunate given how much they have achieved over the last few years.

There doesn't seem to be an easy fix either unless Mr Flavell abandons his leadership aspirations or Mr Sharples stands down as co-leader but retains his Maori affairs minister portfolio which seems a sensible compromise.

Obviously Mr Sharples doesn't want a bar of that and it looks like he is winning at the moment, but if the warring continues the eventual winner won't be him or Mr Flavell. It will be Labour and the Mana Party who will most benefit from this debacle. 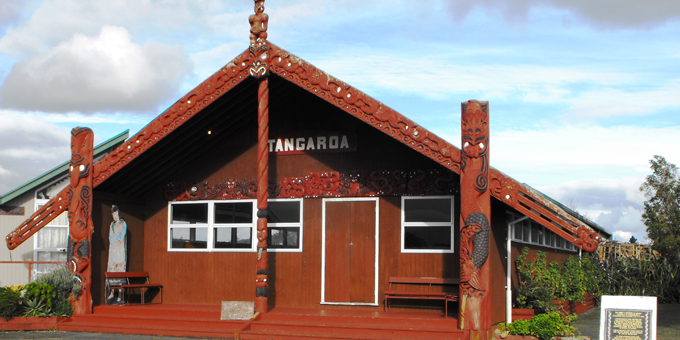