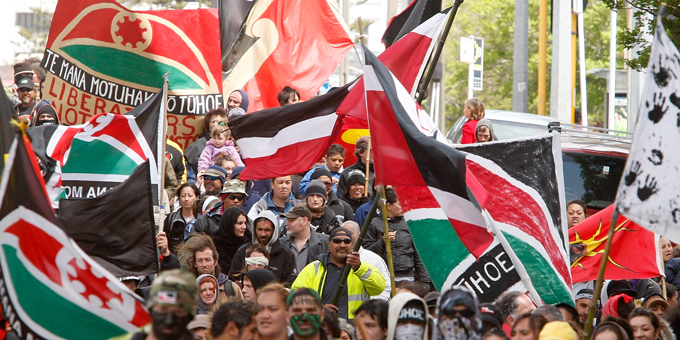 Greens co-leader Metiria Turei says the time is overdue for police to apologise to the communities in the Ruatoki Valley for their October 15 terror raid.

Activists Tame Iti and Te Rangikaiwhiria Kemara are now both out on parole after being sentenced last May to 30 months in jail for weapons offences arising from camps in Te Urewera six years ago.

They and co-accused Urs Signer and Emily Bailey are also waiting to hear if the Supreme Court will hear their appeals.

Ms Turei says the police bypassed their iwi liaison and community officers to mount an armed raid on the Tuhoe community because they wanted to try out the new anti-terrorism laws.

“The cops at the governance level wanted to be able to use the terrorism legislation against our own people. They have wanted to do that for a long time and they found an opportunity and they took it. They terrorised children, terrorised our kaumatua and kuia. They have never apologised for the harm that they caused,” she says. 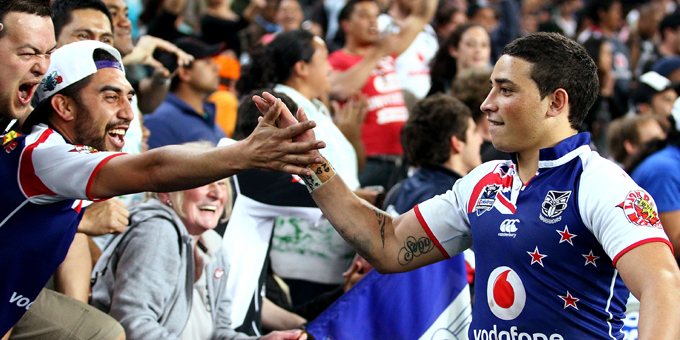 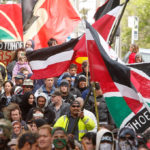