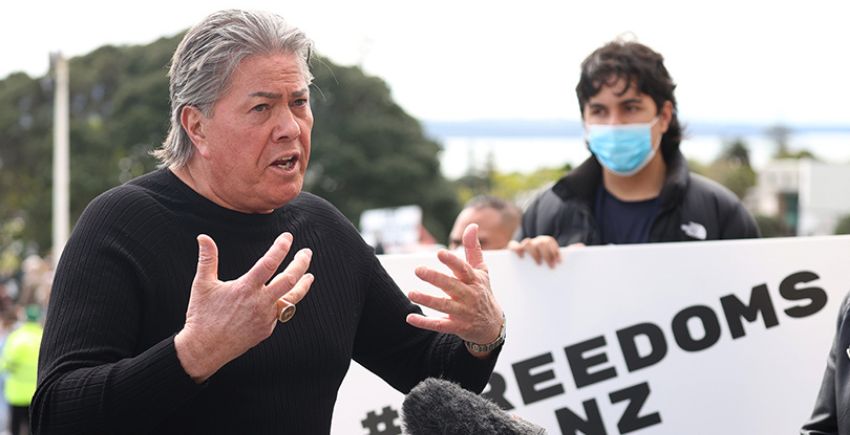 Anti-government marchers in Wellington today could better spend their energy contesting the local body elections, according to a Māori political scientist.

Police and Wellingtonians are bracing for the march on parliament led by Destiny church head Brian Tamaki and members of his Freedoms and Rights Coalition.

They’re hoping there’s no repeat of the rally earlier this year which resulted in the 23-day occupation of Parliament Grounds.

University of Auckland lecturer Lara Greaves says grievances driven by the spread of disinformation and misinformation are a problem in a number of countries.

Local elections have also become a place where people may try to mainstream their extremist ideas.

“National political systems and candidate selection and bullying have been in the media spotlight in the last couple of weeks, but generally in local government turnout is so low and so few people are willing to put their hands up and put themselves forward, and that is when this kind of groups come in and fill that vacuum because these systems are simply not working,” she says.

Dr Greaves says the heightened political turmoil forcing a rethink of election systems and what can be done when free speech shifts over into deliberate disinformation. 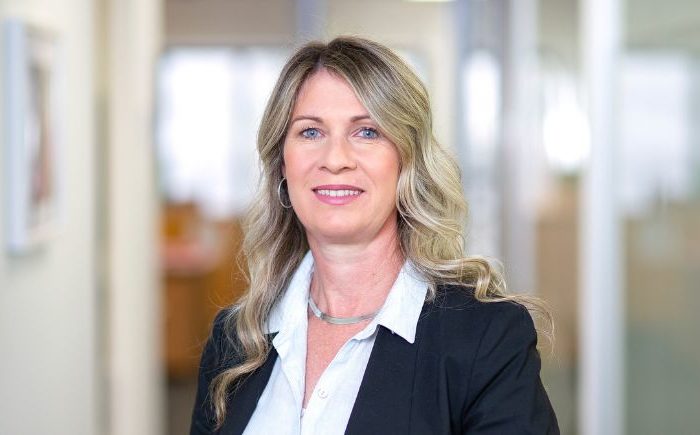 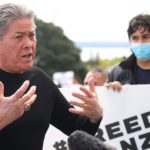