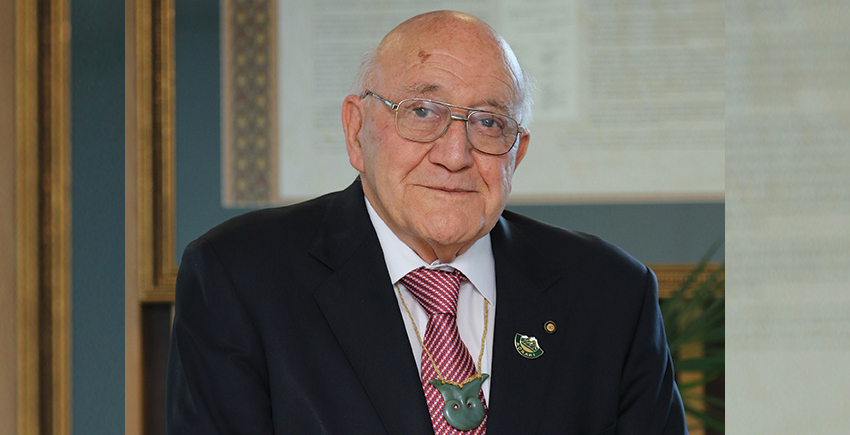 Role Funding: pijf-0032
This year’s Kiwibank New Zealander of the Year could have been renamed the Maori New Zealand of the Year for all the high profile winners.

The award comes 25 year after he led the negotiation of the Ngai Tahu claim.

Since then, he has worked to unite New Zealanders across the divides: bringing people together across government and business, academia and education, social and corporate, wealthy and poor, Māori and pakeha.

Te Rūnanga o Ngāi Tahu kaiwhakahaere Lisa Tumahai says the award highlights how he has influenced the history of New Zealand throughout his entire career as a leader across Te Ao Māori, academia and business.

The Senior New Zealander of the Year is Rereata Makiha, who exemplifies the power of sharing knowledge and using oral traditions – korero-tuku-iho to connect and educate the next generation. 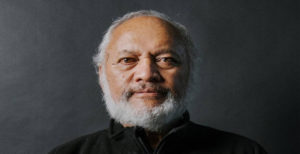 The Community of the Year tohu went to Matakaoa, which includes Tikiriki, Te Araroa and Hicks Bay, for its efforts to keep its people safe from Covid 19.

The Environmental Hero of the Year is Charmaine Bailie from Ngati Whatua ki Kaipara for her work on the Kaipātiki Project, a plant nursery and eco-hub on Auckland’s North shore.

Former boxer and Buttabean Motivation founder Dave Letele is the Local Hero of the Year. 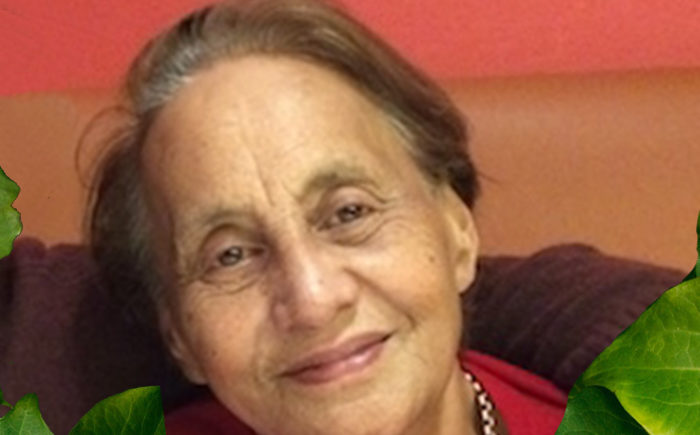 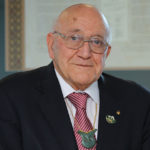