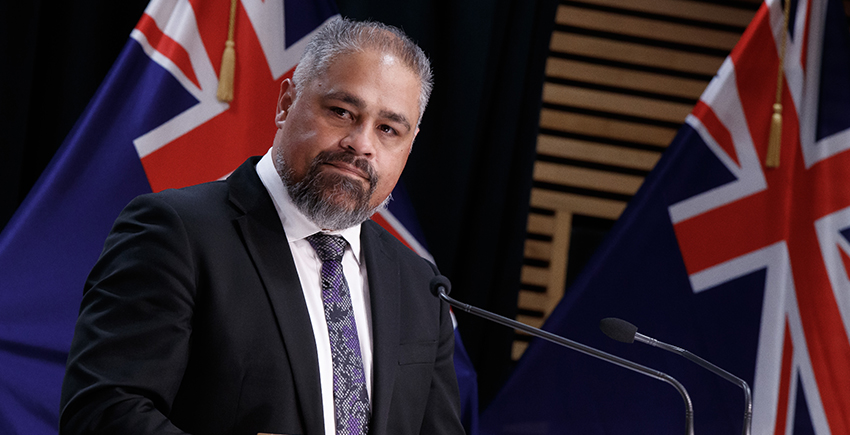 Defence Minister Peeni Henare says he’s been talking with counterparts around the world about responses to the Russian invasion of the Ukraine.

The capital Kyiv and other cities have been hit by cruise missiles and Russian troops are pouring into the country by air, sea and land.

Mr Henare says the Government has joined other countries in denouncing the invasion.

“New Zealand isn’t part of the NATO alliance but of course being a responsible global citizen we will look towards playing our role and that is yet to be determined by Cabinet and by our leadership” he says.

Mr Henare says Defence Force personnel are watching nervously, but them being involved is not an option. 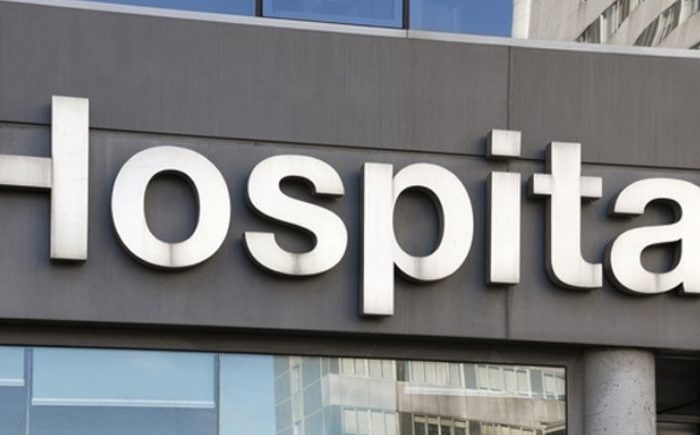 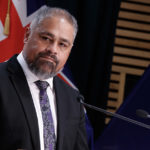