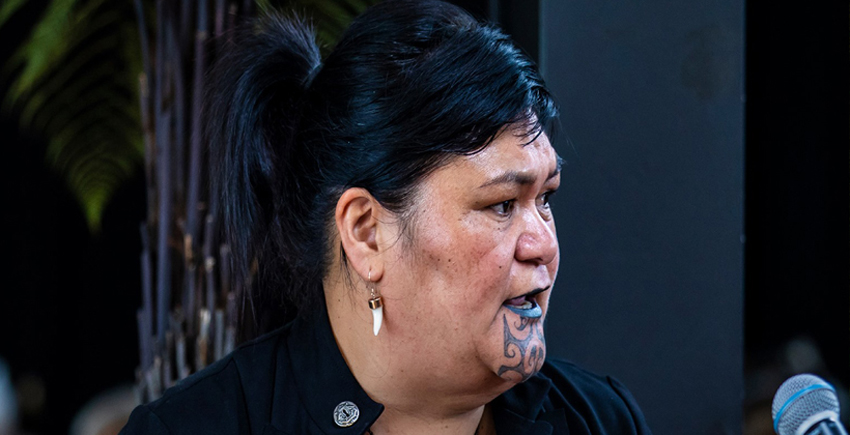 The Local Government Minister says her Three Waters reform isn’t popular but it’s the right thing to do for the future health and well being of the country.

The plan to bring all fresh water, stormwater and wastewater services under four large regional entities has upset many local authorities and promises from National and Act that they would reverse the move when next in government.

Nanaia Mahuta says the way local government is funded has led to under-investment in critical infrastructure, and the water pollution crisis in Havelock North that was linked to five deaths could have happened anywhere in New Zealand.

Councils have been content to kick the can down the road.

“It’s not popular. That’s why there is so much noise. I’m also saying mana whenua, because of the fresh water objective, need to be sitting at the table and be a part of the decision-making, and people are starting to create some untruths about what this reform programme is about so we are in this period now where we are having to clear up criticisms about what these reforms are about, that are just based on mistruths,” Minister Mahuta says.

She says many Māori communities have missed out on council services, including water, so there are issues of equity which need to be addressed in the reforms. 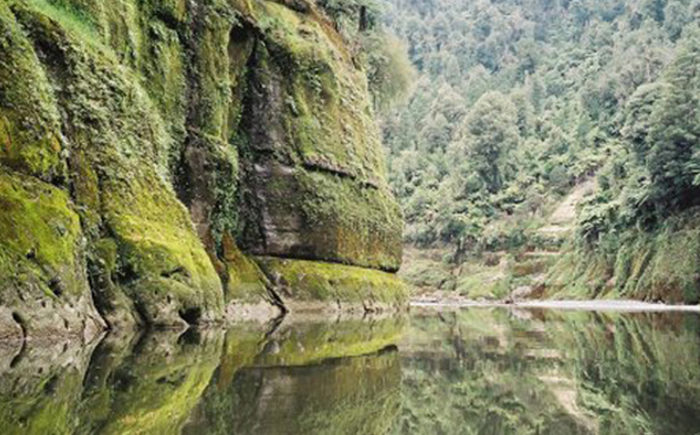 Kaitiaki give voice to Whanganui awa 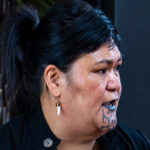