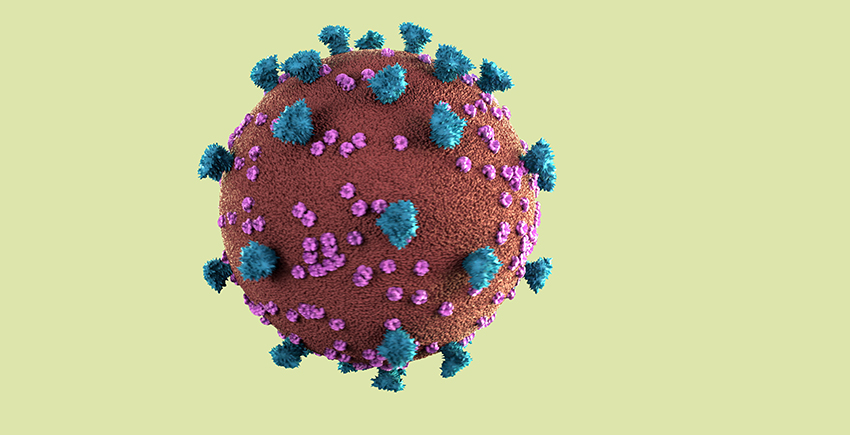 *Today’s cases
One previously confirmed Auckland case has now been reclassified as under investigation and removed from the overall outbreak tally. The recently reported Upper Hauraki case was initially reported as a Waikato case was intended to be included in yesterday’s figures for Auckland as the case is within the Counties Manukau DHB – it will now be included today.

**Wastewater testing
There have been positive COVID-19 detections in wastewater collected from areas where there are known positive cases.

As expected, COVID-19 was detected in samples collected from Raglan on October 4 and 5 and further testing is underway. There was also a positive detection in wastewater samples collected from Palmerston North, where a previously reported case who tested positive for COVID-19 is isolating. Additional testing is underway with results expected tomorrow.

The virus continues to be detected from several sampling sites in Auckland.

Negative results were returned from samples taken in other areas of the Waikato. These were from Hamilton, Huntly, Maramarua, Matangi, Meremere, Ngaruawahia, Putaruru, Taupo, Tauwhare, Te Kauwhata, Te Kowhai and Tokoroa. Samples from Hunterville (in the Rangatikei region) and Feilding (in the Manawatu region) were also negative. Further testing is in progress.

The person visited the centre on the morning of October 4. The risk to the public is thought to be low. The person was outside in a tent for testing and also queued in the open air for a meal pack. Everyone who visits the Mission is required to wear a mask and stay two metres apart.

Many visitors to the Mission are vulnerable and have complex needs and staff are working with Auckland Regional Public Health Service to ensure the safety and well-being of its clients and visitors. The Mission team is contacting as many people who receive services at the site as they can to encourage the uptake of testing and to check on their health status. Staff at the Mission also undertake regular surveillance testing.

Waikato testing and vaccination
Yesterday in Waikato, 6480 COVID-19 swabs were taken throughout the region, and 7976 vaccinations were given. To date, 72.3 percent of the eligible Waikato population have had their first dose and 45.5 percent are fully vaccinated.

Pop-up testing and vaccinations begin today in the Kawhia area. There is testing from today until Saturday at Maketu Marae and mobile vaccinations at Taharoa and Marokopa on Friday.

Waikato Hospital
Following the exposure event at the Emergency Department at Waikato Hospital that was reported yesterday, all 50 ED staff have returned negative COVID-19 tests, with most cleared to return to work. Of the staff who visited ED at the same time as the case, 30 have returned negative tests and a further 22 tests are still to be processed, with results expected this afternoon.

In the eight suburbs yesterday there were 2,893 swabs taken.  More than 1200 people have been tested in Red Beach in the past two days. 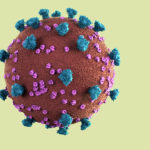