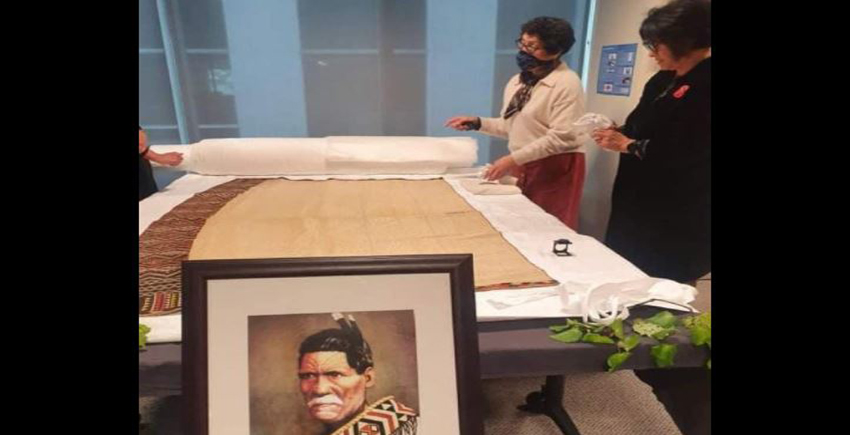 A Ngāti Maniapoto historian says the return to the iwi of a cloak found by an English family in a cupboard gives an insight into relations between rangatira Māori and Pākehā in the period after the New Zealand Land Wars.

Paul Meredith was on hand this week when the kaitaka aronui, a cloak woven of fine muka around 1850, was unwrapped at Te Papa.

It was found with a note saying it had come into the Grice family as a gift from Rewi Maniapoto.

Mr Meredith says a John Grice lived at Rotorangi in the Waikato from the mid-1870s before returning to the UK in 1891 after receiving a large inheritance.

A link was found through the Papers Past website which seems to confirm the note.

“John Grice had a number of interactions with Rewi. He would come over to Kihikihi. When Tawhiao came out of the King Country and did his first tour of Waikato after the wars, from Kihikihi he goes to Cambridge and Rewi is accompanying him but they actually stay at John Grice’s house so the family had this relationship with these rangatira,” Mr Meredith says.

It’s a reminder of the wealth of taonga Māori held in overseas institutions and private collections. 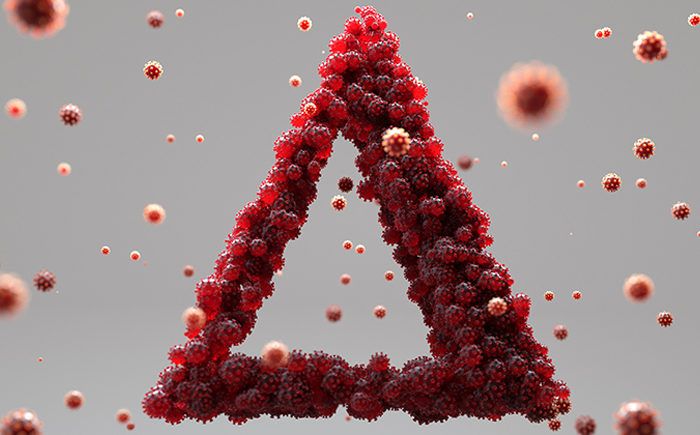 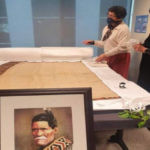