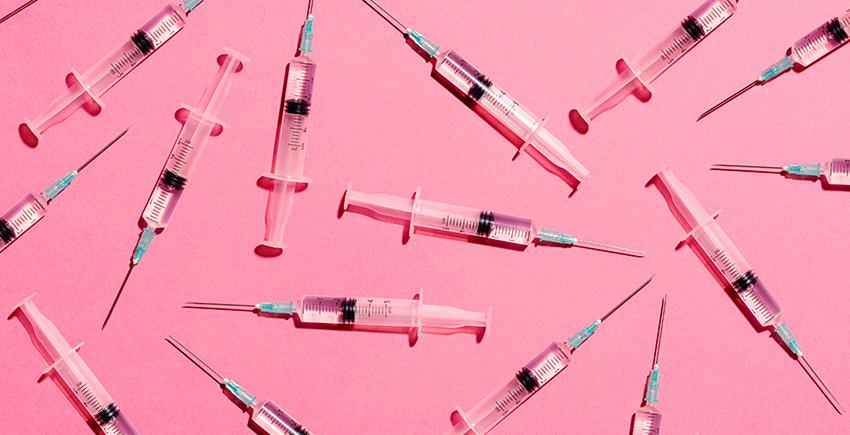 The new chair of the needle exchange programme says it has been an incredibly successful health service over the past 30 years.

Tuari Potiki, who also chairs the Drug Foundation, says New Zealand was the first country in the world to bring in needle exchange as a harm reduction tool to stop the spread of diseases like HIV-Aids and Hepatitis C.

He says things have moved a great deal from the days when possessing a syringe was a crime, and the programme is now widely accepted.

“It’s much more widely accepted and supported now, not just within the health sector but police and others are fully supportive and they understand harm reduction is about reducing harm. And it has worked, it has definitely worked to reduce to spread of HIV Aids and other diseases spread by the use of dirty or unsterilized needles,” Mr Potiki says.

He says while it’s hard to collect accurate statistics about illegal drug use, anecdotal indications are that Māori are disproportionately represented among intravenous drug users. 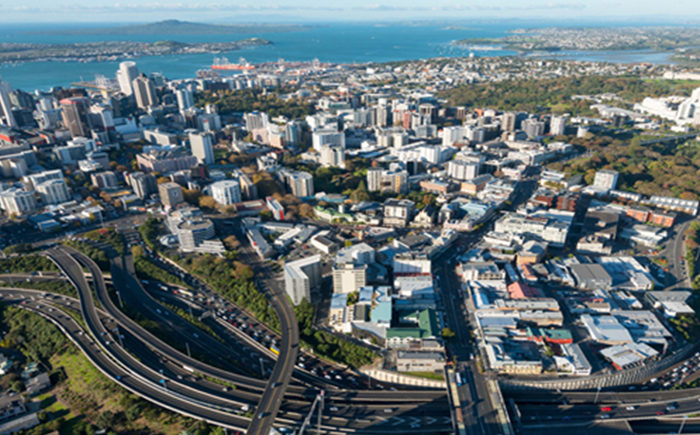 Talent competition off as lockdown drags on 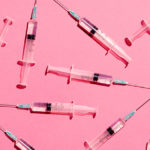