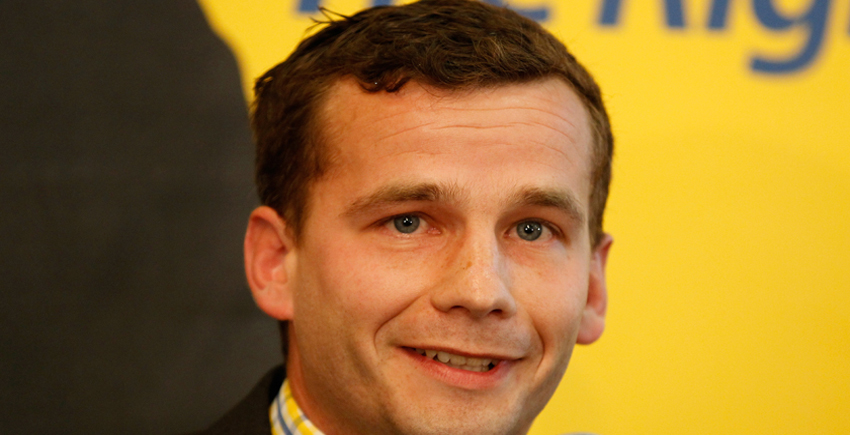 Mr Seymour encouraged his Twitter followers to jump the Covid vaccination queue by using the code, which was issued by Te Whānau o Waipareira to encourage Māori and Pasifika on its database to get the jab.

Mr Jones says it makes it clear to voters that ACT’s involvement in any future Government is a recipe for polarisation and divisiveness.

“One of our kuia from Tāmaki Makaurau, a stalwart of the Māori community sadly passes away Covid-related and then he’s encouraging people to go in and misuse the system. Whether or not you feel Māori are too apathetic or too disenfranchised or too marginalised, whatever you feel, we’re not going to have a robust economy or a safer community if we have continually high numbers of Māori or any other minority reluctant or unable to come in and get the jab,” Mr Jones says.

Shane Jones says when it’s convenient David Seymour refers to his Ngāpuhi whakapapa but that does not give him the right to trample on the efforts of those Māori trying to get their people vaccinated. 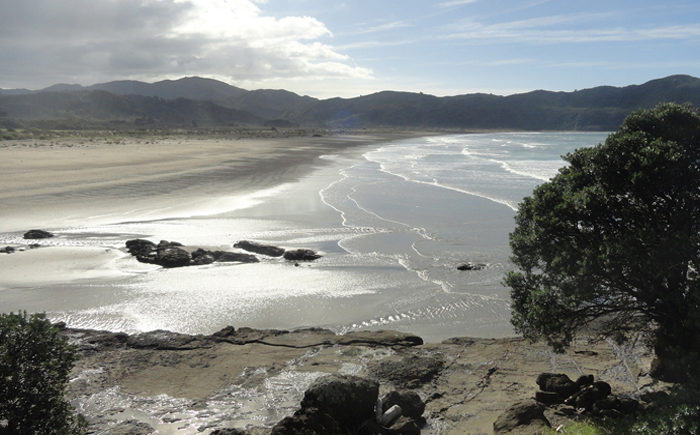 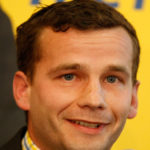