The manager of the Electoral Enrolments Centre believes the outcome of the Māori electoral option is a good indication most Māori voters are happy where they are.

Some Maori MPs expressed disappointment the 7052 increase in the overall Māori roll was less than half the number of the 2006 option, and accused the centre of not doing enough to inform Māori.

But Murray Wicks says the centre’s advertising was noticed, and it also used new tools like Facebook to reach people.

While more first time voters signed on to the Māori roll, the number of existing voters switching almost balanced out, with 8261 going from the Māori roll to the general roll, and 8859 going the other way.

"We’re focusing on the 17,120 that changed roll types. One's got to remember about the other 410,000 that were quite happy to stay on the roll they were already on. It's not an exercise of forcing people to go on one particular roll or the other. It's giving the choice and providing the information so people can make an informed decision on how they want to vote, which roll type, general or Maori, for the next two elections," Mr Wicks says.

The choice of roll only affects electorate votes, as every voter can cast a party vote whether they are on the Māori or general roll. 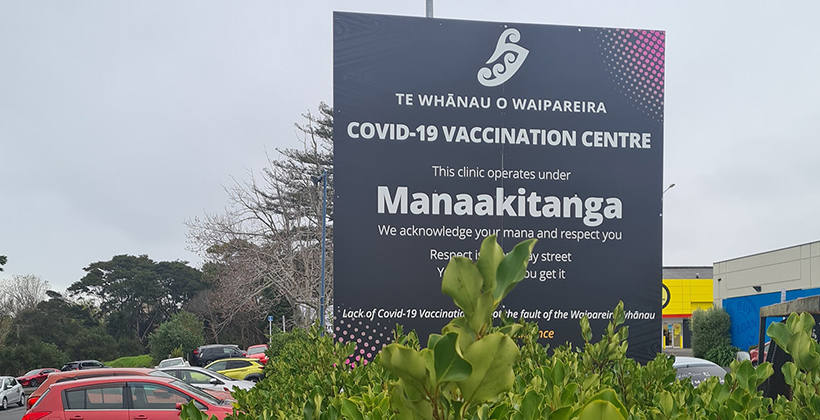 Numbers grow at Waipareira Vax to the Max 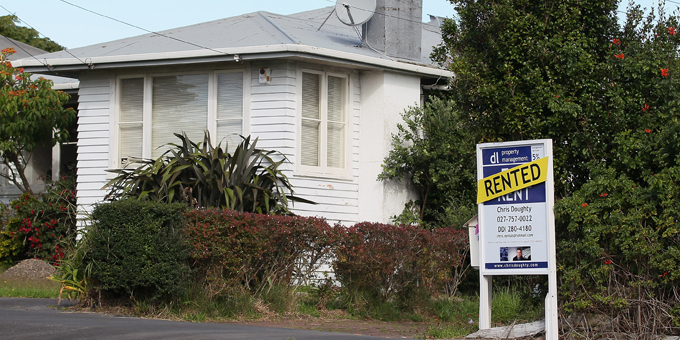 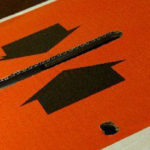