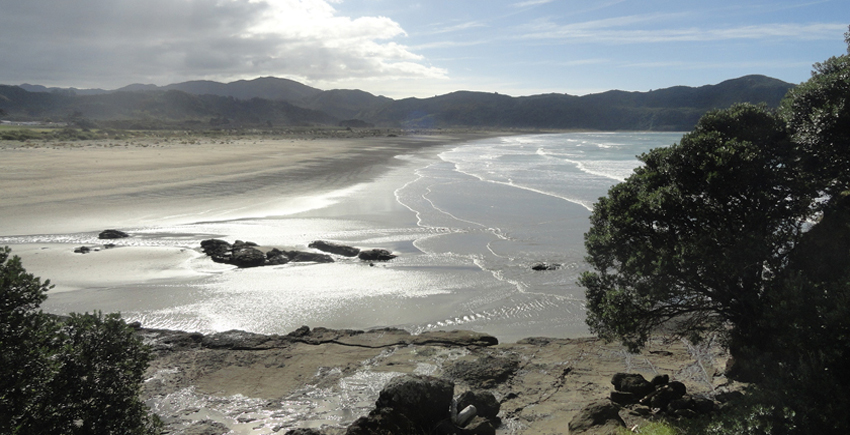 East Coast forest owners are looking at a plan to create a facility at Te Araroa to barge out their logs.

Opposition to a proposed wharf at Wharekahika Hicks Bay has killed that project, but Richard Clarke from Te Rimu Trust, which owns a waterfront block at Te Araroa, says there could be up to a million tonnes of logs which need to be taken out of the area.

He says studies have found here is a huge infrastructure and social cost to doing that by road, so the blue highway may be the best option.

A working group is looking at the environmental, social and cultural impact of such a facility.

“We’ve given ourselves until the end of September to report back to the community on all the concerns they have raised. As a landowner Te Rimu Trust is very conscious about the environmental issues as well so we want answers as well before agreeing tom the project going ahead,” Mr Clarke says.

He says because the forests are so far from the ports, harvest is now stop-start depending on log prices. 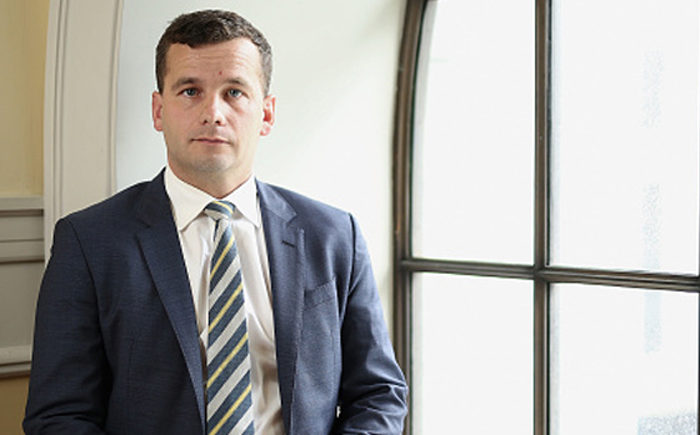 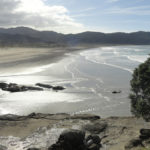