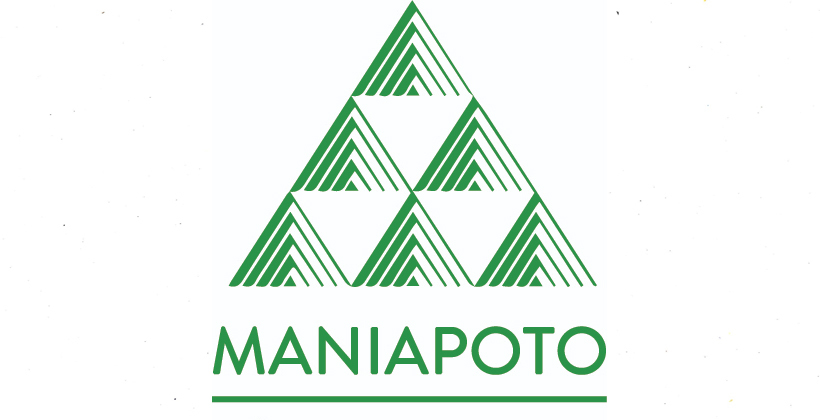 All whānau who whakapapa within Te Nehenehenui aged 18 and over, were asked to vote on three resolutions pertaining to their support for the Maniapoto Deed of Settlement (DOS) package, the proposed Post Settlement Governance Entity (PSGE) to hold and administer settlement assets, and the transfer of assets from MMTB to the new PSGE.

On behalf of MMTB, Chairman, Keith Ikin, is pleased to announce that 37.07% (5,318) of whānau successfully voted online, by post, at the voting booth or by ballot box at one of the 14 ratification hui held across Aotearoa. The voting process was managed by independent election company, Electionz.com.

“By way of comparison, in 2016, when MMTB sought mandate to enter into negotiations with the Crown, there was 72% support from our people with a voter participation rate of 24.96%. A key focus of the Board through the ratification process was to encourage participation in this vote. It is pleasing to see that this participation level is significantly higher than any other vote conducted by the Board.”

Mr Ikin noted however, that although these results may be clear, it will be the Ministers that ultimately make the final decision on whether or not this demonstrates sufficient support to enter into settlement.

“It is the MMTB’s view that this participation level and strong support has achieved the ratification of settlement from our people.”

When comparing with other iwi ratification results, Maniapoto is on par for participation and support percentages with iwi of a similar scale (population).

Following this, a bill will be introduced and read three times in Parliament before being officially made a law. Once legislated, all financial, commercial and cultural redress will be transferred to the PSGE.

“This transition from the people ratifying the settlement to now setting out our future direction, is a critical time for all of our whānau. A key focus is to engage with our people on a five-year plan to provide understanding and clarity on the direction forward for our settlement” says Mr Ikin.

“We reflect on the sacrifice and the hard work of our whānau over many generations who fought and advocated for our people within Te Nehenehenui. The DOS seeks to provide redress for historical injustice and sets out the expectations of a relationship with the Crown that our tūpuna have sought over many generations. The legacy our tūpuna have left us, their descendants within Te Nehenehenui, is one that is built on kotahitanga.

Our rohe has withstood the intergenerational challenges of colonisation through our commitment to solidarity and finding our own way forward as a people.

I acknowledge there are those who did not support this settlement. It is now time for us to come together and find that way forward for the benefit of our mokopuna and generations to come.”

A copy of the initialled Deed of Settlement and PSGE Trust Deed is available on our website at www.maniapoto.iwi.nz/treaty-settlement/maniapoto-deed-of-settlement-post-settlement-governance-entity-2/ 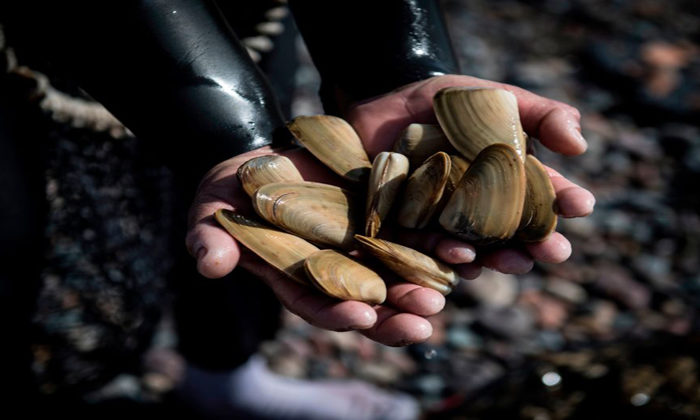 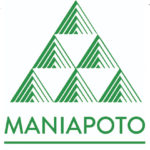