Chief executive Peter Reynolds told the council’s annual conference in Auckland over the weekend that the Government has increased the quantity of early childhood education, but failed to maintain quality.

Most new spending had gone on the 20 Hours scheme, but centres were getting less money per child and many responded to the financial pressure by cutting professional development or hiring unqualified teachers.

Mr Reynolds says some of the ECE Participation programme projects that had targeted Maori, Pasifika and low-income children were like ‘$2 shop trinkets – cheap and unlikely to work in the long run.

Mr Reynolds says for many children quality early childhood education could mean the difference between a job and jail. 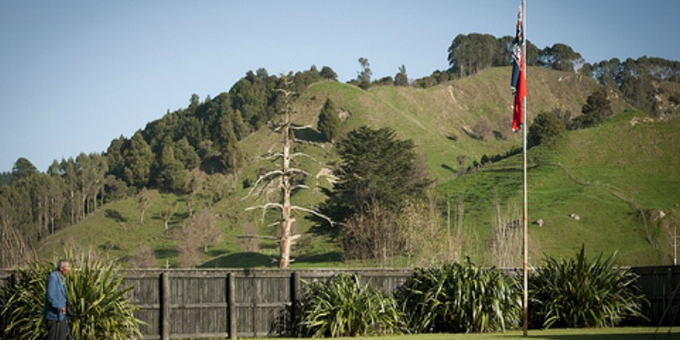 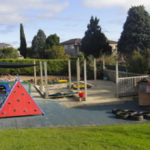