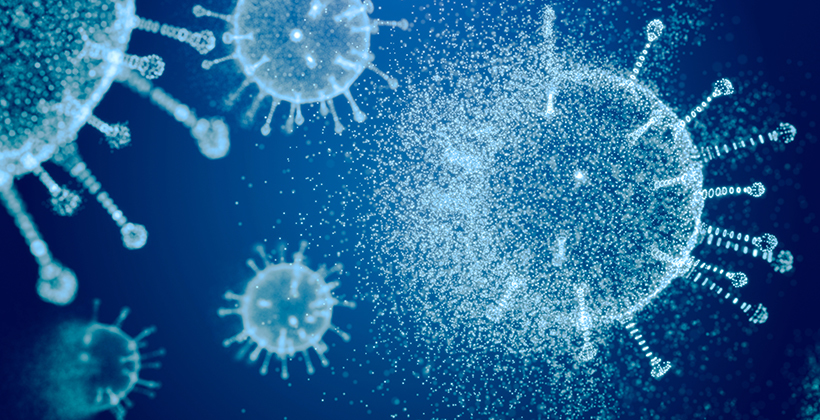 Martyn 'Bomber' Bradbury: The decision to try and open up borders because of pressure from the business community has proven foolish in light of the new Delta outbreak.

Our vulnerability was always an outbreak before we were vaccinated and we are watching that vulnerability be exploited mercilessly by Delta.

The ever-growing list of places of interest and positive tests in the community is a harsh reminder that the borders must remain painfully tight and restrictive until at least as many New Zealanders as possible are vaccinated with annual booster shot infrastructure built-in.

Critics of our elimination strategy would happily sacrifice Māori, Pacifica, the elderly, the ill and the poor as mere collateral damage so that the economy can progress.

I believe that perspective is intellectually cruel and selfish.

We are right to lockdown and stamp this current outbreak out knowing that our vaccination roll out is not the end of this battle but a continuation of it.

With the phenomenal research against the virus, second-generation vaccines may well give us a true herd immunity function in terms of protecting and preventing transmission, but until that next technology gains, a highly vaccinated population that follows social distancing during outbreaks while keeping a tight grip on the border is the only solution this Government can champion.

We have sacrificed too much now to allow this virus over run us, we must remain locked down until the virus is removed from the community while rapidly expanding vaccinations.

There is no plan b because we have a Government who have put the people’s health before business interests. We should be proud of our stance. 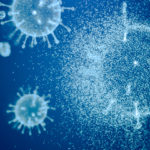