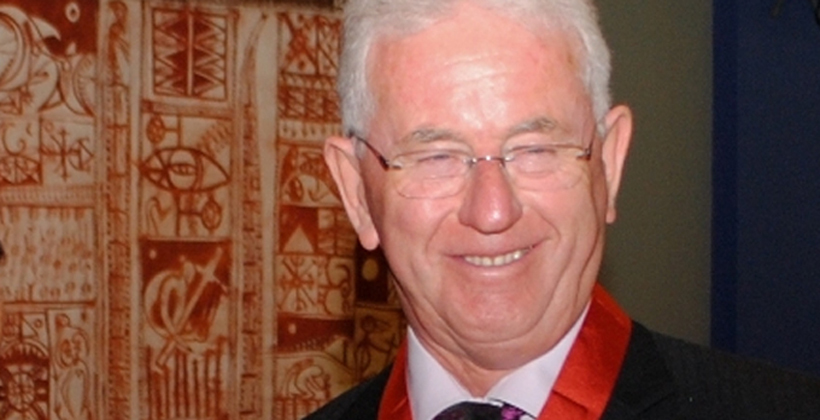 Former Taitokerau MP Dover Samuels says his heart is heavy at the death of his Cabinet colleague Sir Michael Cullen.

Sir Michael, who served as finance minister from 1999 to 2008 and deputy prime minister from 2002 to 2008 in Helen Clark’s Labour Government, died in Whakatāne overnight from lung cancer.

Mr Samuels says he had no match in parliament for his wit and intelligence, and often took on the harder issues for his colleagues at question time.

Despite having to front foot the controversy over the Foreshore and Seabed Act, he gave close support to Māori ministers and those whose portfolios had an impact on Māori.

After retiring from parliament he became a negotiator for Ngāti Tūwharetoa’s treaty claims and assisted other iwi.

"He was a stand out tōtara in the cabinet. Kua hinga tēnei rangatira. I have to acknowledge and share with the family my personal affection, kia kaha, kia manawanui," Mr Samuels says.

Sir Michael Cullen’s family will hold a private funeral service as soon as possible, followed by a public memorial service in Tāneatua later. 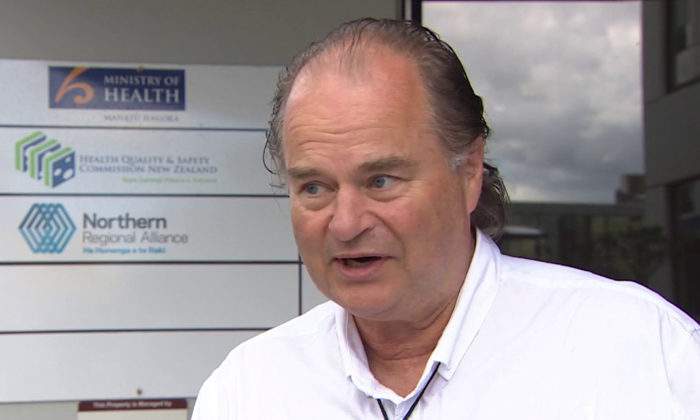 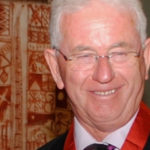