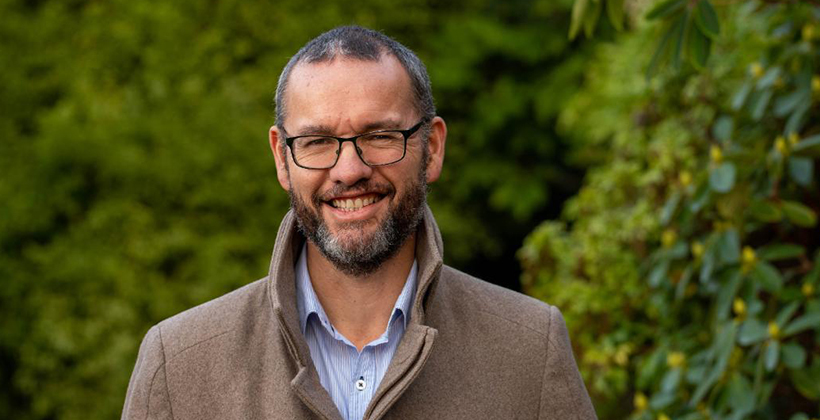 The Ngāi Tahu Research Centre has appointed the first of an intended five professors.

Dr Shaun Ogilvie will be a professor of ecology and the environment in a co-appointment with Canterbury University’s College of Science.

He has Te Arawa and Ngāti Awa connections.

Centre director Te Maire Tau says Professor Ogilvie has a solid academic background and understands mātauranga Māori and where the needs of the Māori community can be met through the sciences and research.

He says students and iwi need scientists who understand what mahinga kai means and that knowledge built up through generations is understood and scrutinised within the sciences.

Professor Ogilvie has spent considerable time with Ngāi Tahu elders, including the late Rakiihia Tau, as well as with the wider community of iwi leaders such as Sir Mason Durie and Dr Rose Pere.

He is also the co-director Māori of the Biological Heritage National Science Challenge. 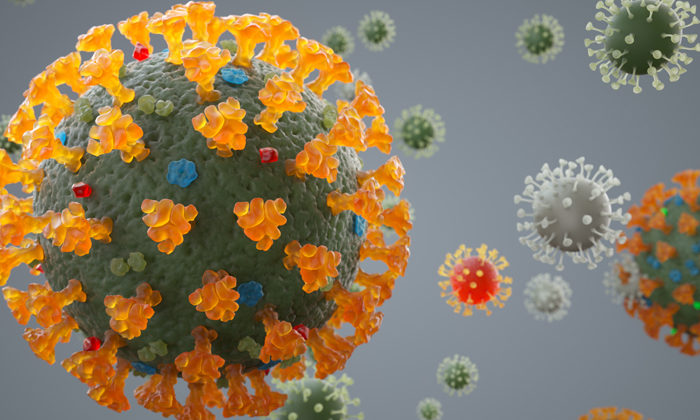 Back to lockdown bubbles as outbreak source sought 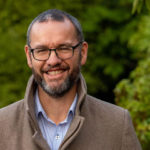