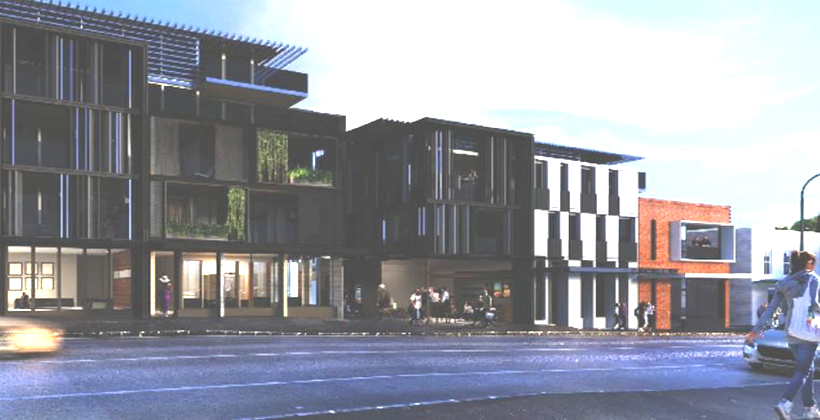 Auckland Council Property Development arm Panuku has conceded that thousands of Māori and Pacific Island elders, single parents and beneficiaries have been forced on to Government Housing Waiting List by their flawed and unlawful social housing quota.

In a letter to Waipareira CEO John Tamihere, Panuku CEO David Rankin admits the 30% Social Housing quota â€“ which for the past decade has been embedded in Panuku’s terms, had no real legal basis.

The Ngai Tai Waipareira Housing Limited development of Tavern Lane, Papatoetoe, of which Waipareira is 50% owner,started proceedings against Panuku in 2018 arguing their 30% social housing cap was discriminatory to elders, single parents and beneficiaries, especially Māori and Pacific Islanders. He said this was social engineering at its worst and proved to be the catalyst for Tamihere to run for the Auckland mayoralty in 2019.

Tamihere said Rankin’s letter proves it was right to challenge the council bureaucrat’s rulings but “why we have had to wait 10 years for Panuku to admit their wrong is bewildering.

“Is it any wonder we have a housing crisis and the Government is now forced to spend millions housing people in motels and temporary accommodation when this type of behaviour is occurring,” Tamihere said.

“Where does the buck stop? With the bureaucrats, Goff, or both?

“Under the leadership of David Rankin, thousands of whānau have missed out on a safe and secure roof over their heads. Heads must roll.”

Court proceedings began after Panuku refused to discuss or budge over the percentage of social houses the Waipareira-Nga Tai development could build on the Papatoetoe property.

Waipareira wanted at least 67% social housing for elders and whānau.

Panuku even advised Goff during the mayoral campaign that the Waipareira case had been thrown out.

But with the Human Rights case set down for three weeks in September, last week Rankin’s letter was released to the media.

He wrote: “The principal basis of your claim the Eke Panuku should not have a firm capping policy capping social housing at 30% (or indeed at any level) across all its developments is not in contention.”

He admitted Panuku was wrong to enforce a social housing cap on any of its developments and is now open to further discussions, including court costs and a joint media statement with Waipareira.

Tamihere said the timing of the leak was a desperate PR stunt.

“I find this move to release this letter to a media outlet totally underhanded,” Tamihere said. “We have spent hundreds of thousands of dollars and for Panuku or someone in Council to pull a stunt like this so close to court proceedings is despicable.”