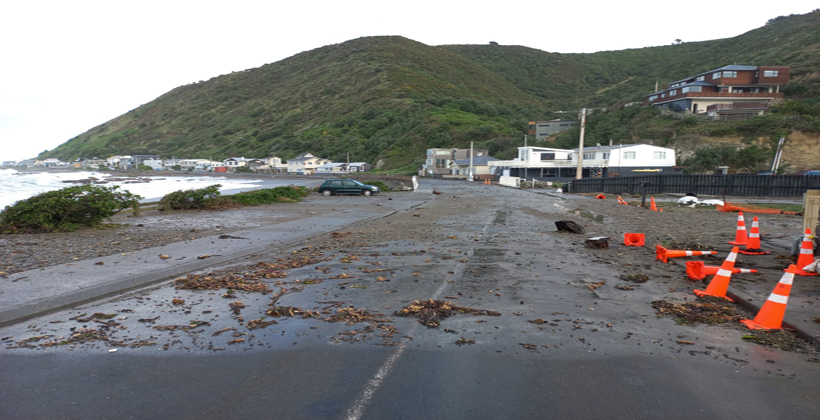 A long time resident of Wellington’s south coast has described the overnight storm that battered his whare as furious and beautiful.

Wellington’s mayor declared a state of emergency for the south coast yesterday because of high wavers, and about 70 homes in Breaker Bay were told to evacuate.

Actor Jim Moriarty, who has lived on the coast for 40 years, says the area took a hammering – and he’s been through worse storms, it does bring home the reality of climate change.

"Tangaroa does what Tangaroa does. Tāwhiri does what Tāwhiri does. Yes, it's been pretty furious and beautiful. There's real danger now though because unless the council moves us all to higher ground or we are ordered out the sea will keep rising. You can't argue with the science it is what it is. But as a Ngāti Toa person, I am going to stay there until I expire,"

Jim Moriarty says he still hopes to build papakainga housing in the area. 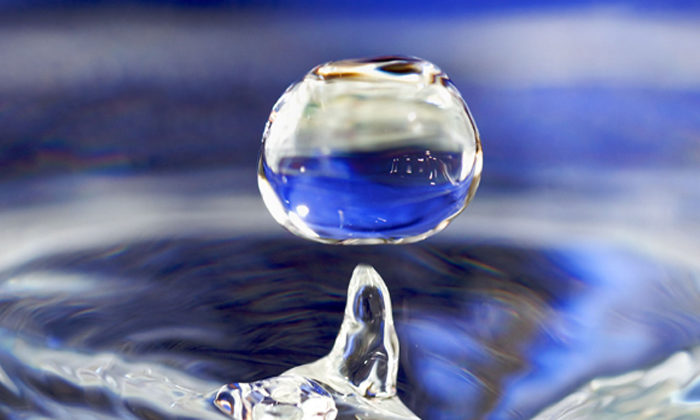 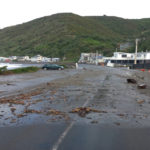