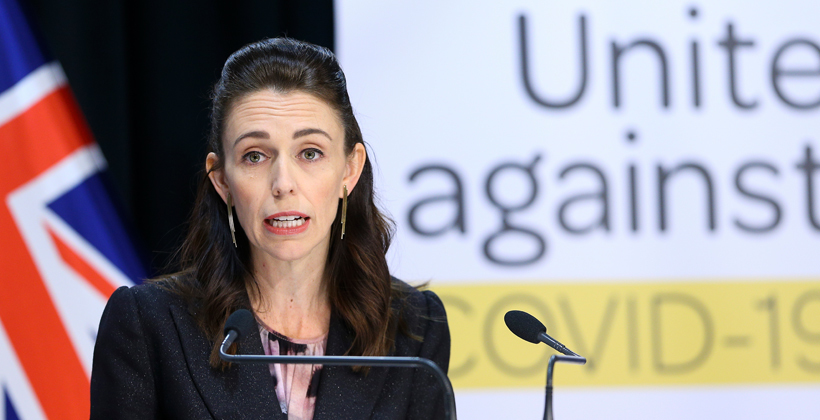 Prime Minister Jacinda Ardern says she has seen the whistleblower video of young people in Oranga Tamariki care being violently restrained by staff, and she’s backing the moves Children’s Minister Kelvin Davis is taking to address it.

Staff allegedly involved in the incidents have been stood down, and Oranga Tamariki acting chief executive Sir Wira Gardiner told TV3’s AM Show he has contacted police over the behaviour shown in the Newsroom video.

Ms Ardern says she agrees with criticism that the care and protection units where the incidents took place aren’t suitable for young people.

"In an ideal scenario you wouldn't have kids in these homes but we have been looking to replace these residential facilities with something we consider more suitable, so specialist group homes, but in the meantime they are still used while we are looking to move away from those institutions," she says.

Ms Ardern says Mr Davis is trying to find whether the restraint behaviour is happening in other Oranga Tamariki facilities. 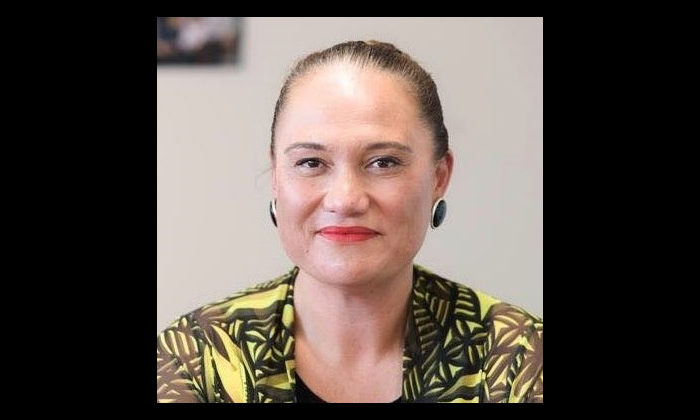 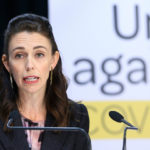