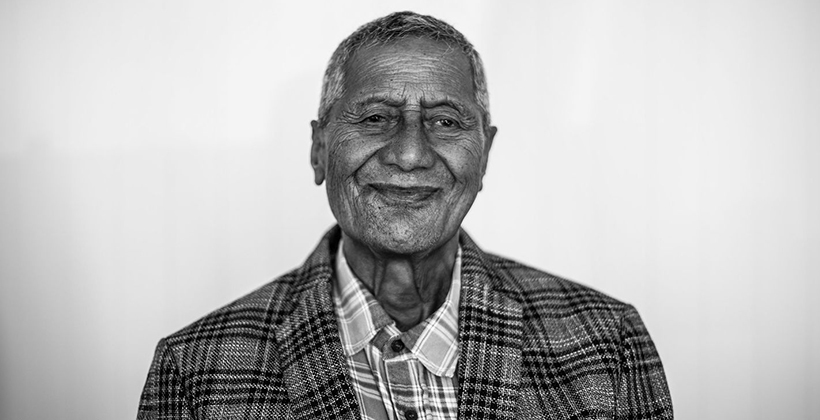 Bodie Friend from Waikato has won the first Kiingi Tuheitia Portraiture Award with a photograph of his great-uncle Pat Kingi, also known as Nana Pat.

The competition for emerging Māori artists drew 128 entries nationwide, with the 50 finalists going on display at the New Zealand Portrait Gallery Te Pūkenga Whakaata in Wellington.

Friend, who works in the communications team for the New Zealand Warriors rugby league franchise, says the competition gave him the chance to connect with whānau, explore his whakapapa and reflect on his identity.

Pat Kingi is a kaumatua at Horahora Marae in Rangiriri.

The portrait was taken the weekend before his 88th birthday as he was sitting after lunch discussing whakapapa. 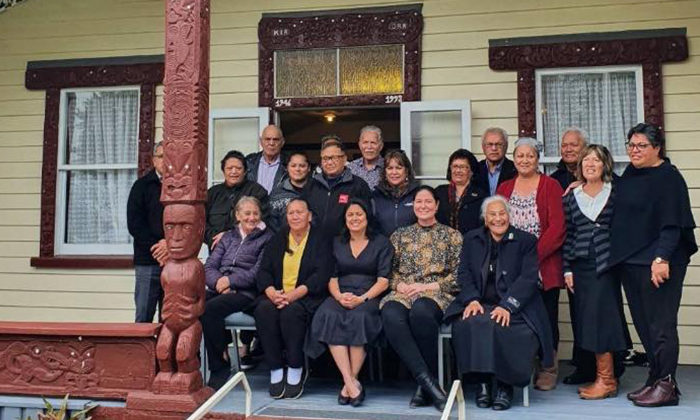 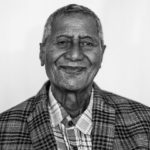