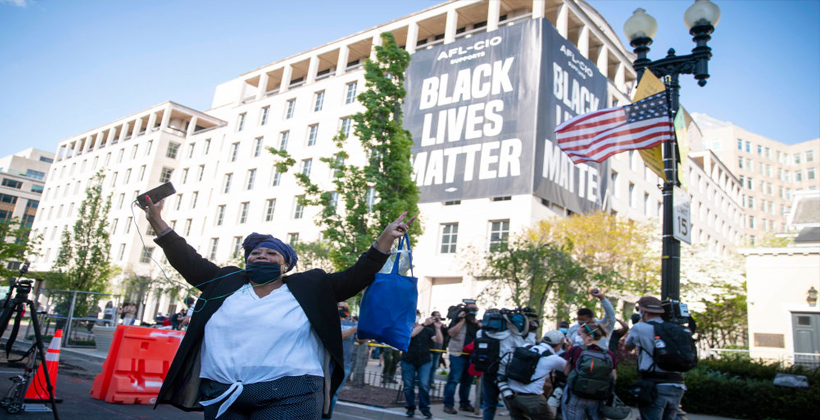 A Māori lawyer who has worked and studied in the United States says the verdict in the George Floyd murder trial does not mark the end of the Black Live Matter movement.

A Minneapolis jury today found former police officer Derek Chauvin guilty of all three counts of murder and manslaughter of the 46-year old African-American, who died after Chauvin knelt on his neck for nine minutes.

Kingi Snelgar says the evidence, including from fellow police officers, was overwhelming.

"Of course this doesn't bring closure to the Black Lives Matter movement. There are still massive issues of racism in the United States and indeed in Aotearoa. It is the right outcome for George Floyd and his whanau to make sure people are held accountable for actions, especially police officers. It's a good outcome," he says.

Kingi Snelgar says the trial raised concerns about police culture and systemic racism which are as applicable in Aotearoa, with its high Māori imprisonment rate, as it is in the Unite States. 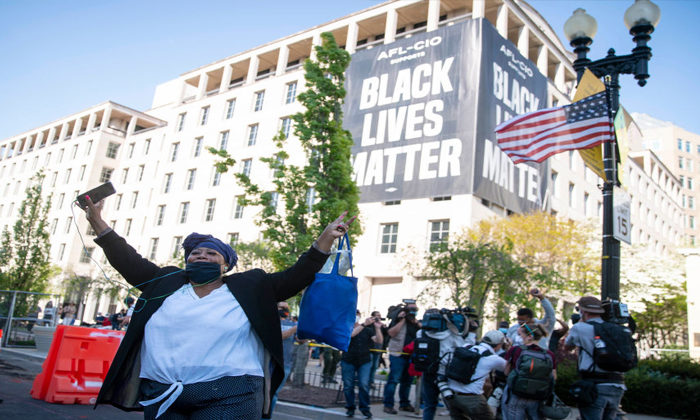 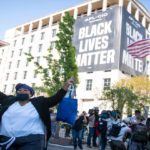