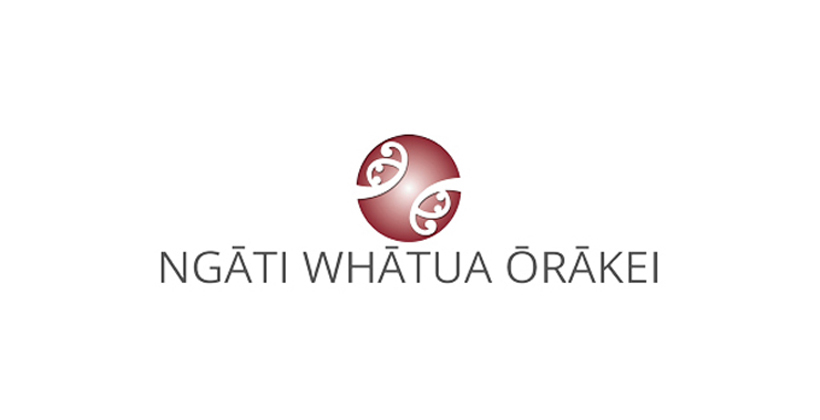 The Minister for Culture and Heritage says a new online resource sharing the history of Ngāti Whātua Ōrākei shows the importance of allowing iwi to tell their own stories.

Kiritapu Allan says it was fitting it was signed on the 181st anniversary of Apihai Te Kawau signing Te Tiriti o Waitangi on behalf of Ngāti Whātua.

She says treaty settlements are an arduous process, and it's important that at the end of it the stories uncovered don't go back on the shelf.

"This fund is in recognition our stories are unique to us and we all have a critical role in telling our own stories and not having someone tell them for us," she says.

Kiritapu Allan says a wider public appreciation of history, including increased awareness and deeper understanding of Te Tiriti settlements, builds capacity for compassion and unity in our communities. 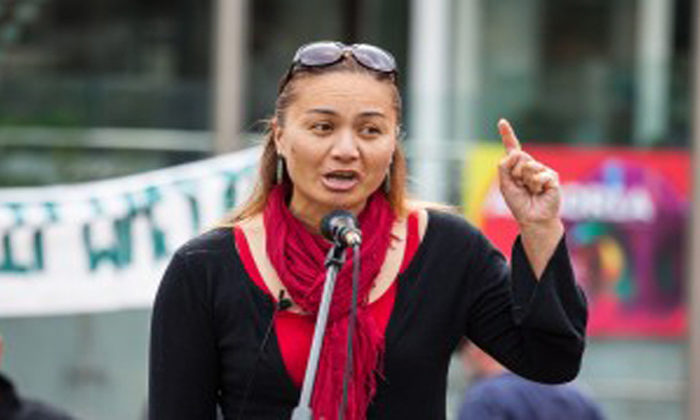 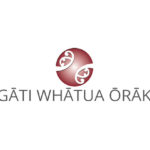