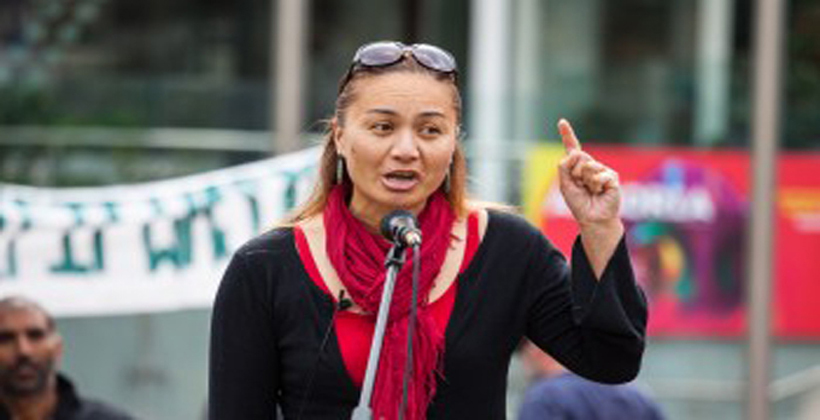 Homelessness Minister Marama Davidson says she is not going to put up with politicians promoting narratives that stigmatise and dehumanise poor or brown people.

The Greens co-leader lashed out on Twitter last week, saying a comment by National MP Nicola Willis that she no longer felt safe in central Wellington because an “explosion” of emergency housing had led to a growing gang presence in the city centre had racist and classist undertones.

She refused to back down when Ms Willis challenged her on the tweet during question time.

"We cannot have politicians who continue to smear people and whip up a narrative against brown and poor people, so I don't know what she thought she was going to achieve," Ms Davidson says.

Marama Davidson will talk about her plans to address homelessness this evening on Maori Television's Te Ao With Moana. 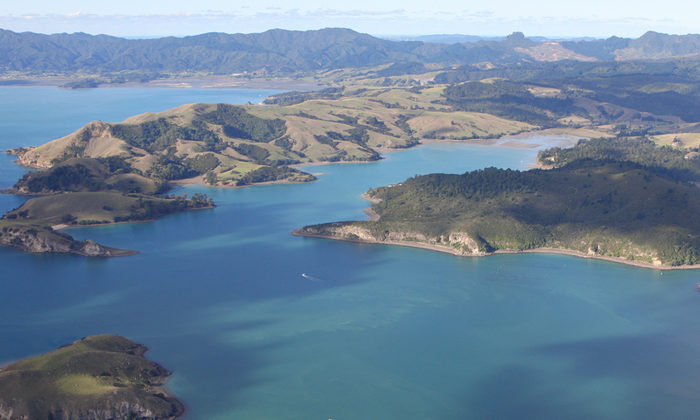 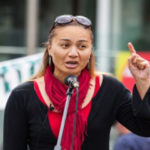