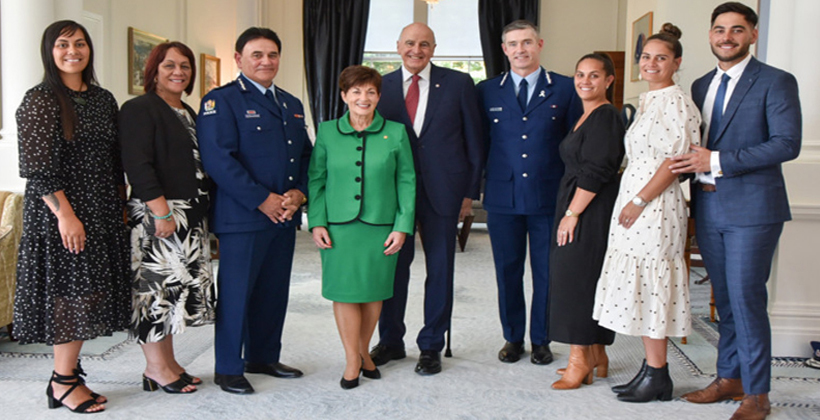 The Governor General has acknowledged the contribution of Assistant Police Commissioner Wally Haumaha to finding solutions and connections in some of the most complex and difficult occasions in our country's history.

Speaking at an afternoon tea for Mr Haumaha at Government House in Wellington this week, Dame Patsy Reddy mentioned his mahi keeping the peace during Waitangi commemorations, chaperoning various hīkoi through the country, and pulling Māori and ethnic communities into the response to the Christchurch mosque shootings and the Whakaari White Island eruption.

Bishop of Te Taitokerau Te Kito Pikaahu, who is on the police commissioner’s Māori advisory panel, says the Governor General’s speech captured his passion for Māori and the changes he has been able to bring about in the police.

"Policing has changes considerably and it has been done because of the input from Māori in policy, in the strategic vision of policing. Wally's at the helm of that and has been for some time,' he says.

The occasion could be seen as an apology for the criticism Mr Haumaha received when he was promoted to the job, which turned out to be based in inaccurate reporting of past police inquiries. 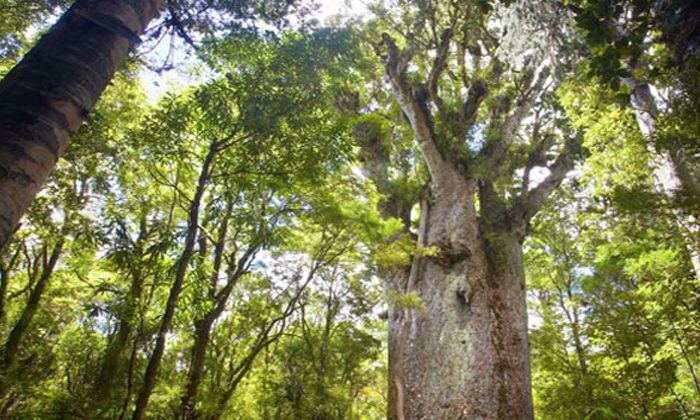 Iwi teaches rangatahi to be kaitiaki of forest 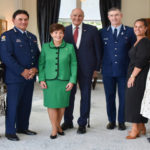