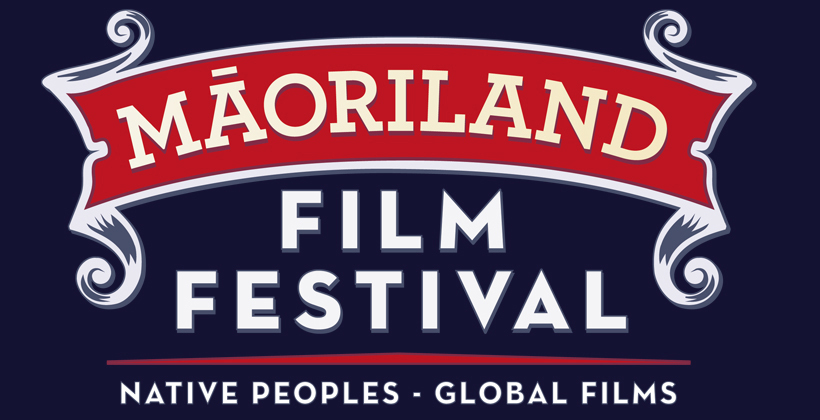 The director of the Māoriland Film Festival says filmmaking has become an act of survival for indigenous peoples.

This year’s programme for the five-day Ōtaki-based festival includes 50 events and 120 films from 80 Indigenous nations across the globe.

Libby Hakaraia says by taking a collective approach, indigenous filmmakers are becoming a force in world film, getting shown in major festivals and winning awards.

From Central America to Scandinavia they are using technology like mobile phones and Go Pro cameras to tell their stories.

"They'll find a way to do it. They'll tell their story or their community's story. I think that's the impetus and that's what drives indigenous filmmakers. It's not that you choose to so this, you have to do it. It's an act of survival or political advocacy. We talk about this thing called sovereignty or mana motuhake, and we've seen this in our filmmaking across the indigenous world," Ms Hakaraia says.

The Māoriland Film Festival starts on March 24 with the official opening of the first designated filmmaker residence in New Zealand at the Māoriland Hub in Ōtaki, followed by the Māoriland keynote speech at the carved Rangiatea Church by Rena Owen and the premiere of Cousins, Ainsley Gardiner and Briar Grace-Smith’s adaptation of the novel by Patricia Grace. 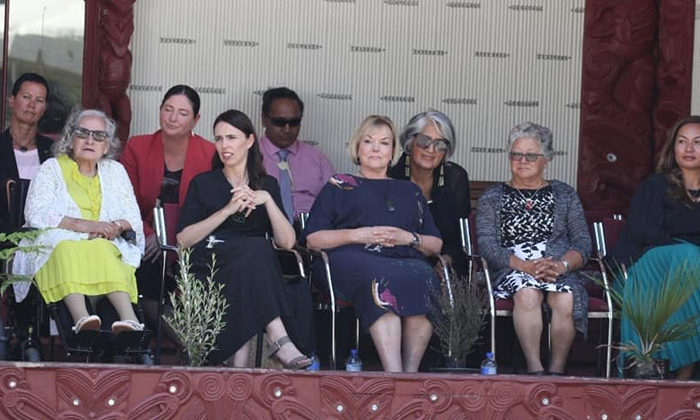 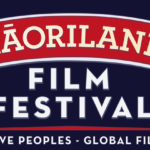