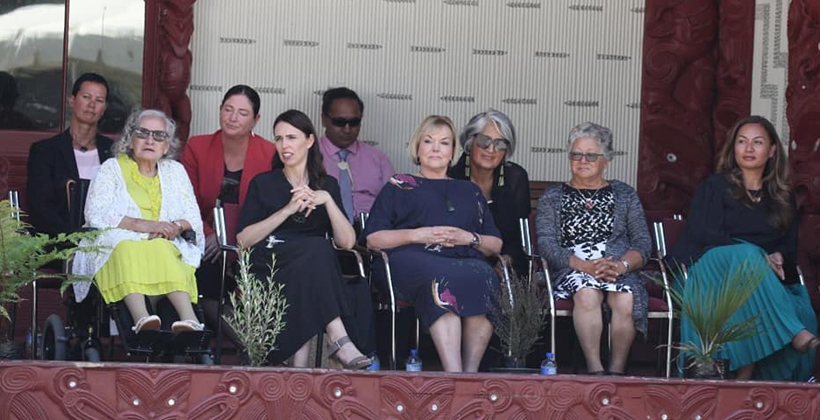 A Ngāpuhi elder says allowing women to speak during welcomes on the Whare Rūnanga at Waitangi will be a realistic acknowledgement the country is being led by women.

Last week Te Waihoroi Shortland assured National Party leader Judith Collins she would be able to speak next year after her deputy Shane Reti laid down the challenge.

He says sitting on the taumata hearing the challenge he had considered what his elder the late Sir James Henare would have done – and realised the ceremony had to change to accommodate the leadership of the nation.

Organisers have allowed the Prime Minister to speak from the māhau of the house in a culturally safe way, and that can be extended to other wahine holding constitutional positions.

"It's your office and your capacity to lead this nation. We want to hear the voice of the genuine leaders of this nation, and that's what I saw when I was looking from the taumata," Mr Shortland says.

He says Ngāphui will also need to open the door for its women leaders, who have always known they can speak inside the house without seeking male approval. 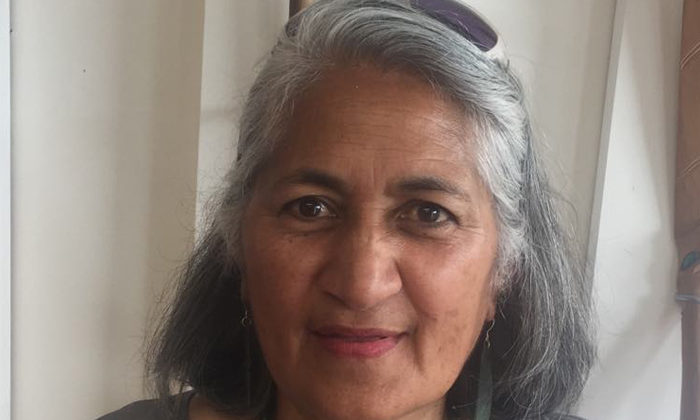 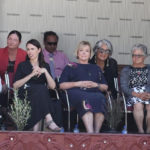