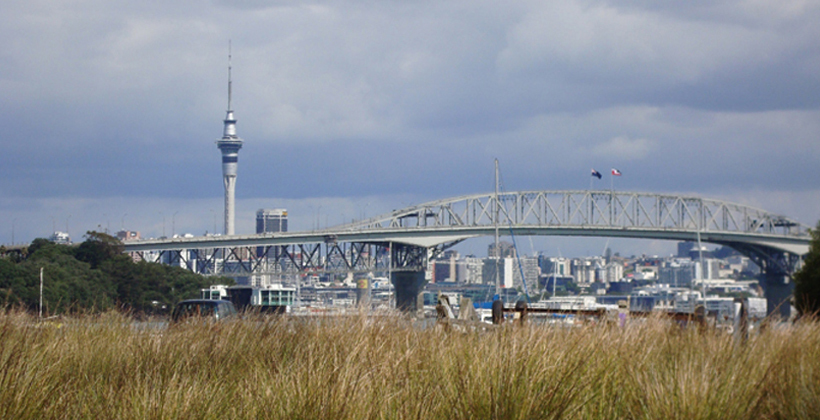 An Auckland Councillor says the super city would need a change to its Act if it is to establish Māori wards.

Alf Filipaina says he’s pleased with Local Government Minister Nanaia Mahuta’s promise to remove a provision that a petition of just 5 per cent of voters can generate a binding referendum that can overturn the decision of councils to set up Māori wards.

But he says Auckland is different because the number of councillors is set by statute at 20.

"I want Māori awards in Tāmaki Makaurau but if that comes about with a vote, whether it be one ward or two, the number of councillors we currently have will be reduced by that number," Cr Filipaina says.

He says having Māori should not replace the Independent Māori Statutory Board, which has the specific task of ensuring the council meets its obligations under the Treaty of Waitangi. 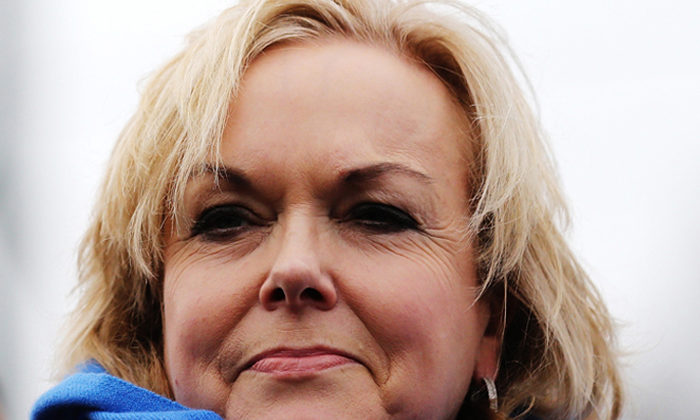 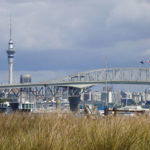