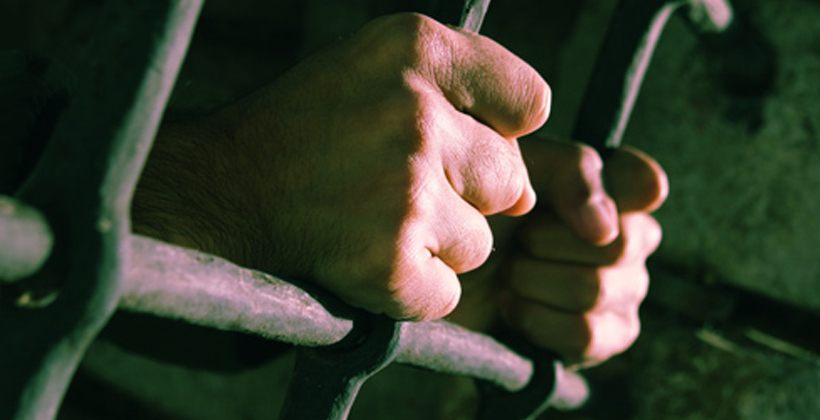 Youth offending is continuing to fall, and there has been a big drop in the number of young Māori appearing in court.

The latest Youth Justice Indicators Summary Report shows offending rates among children aged 10 to 13 dropped by 63 per cent over the past decade, and the rate for 14 to 16-year-olds dropped 65 per cent.

The Youth Court appearance rate for Māori nearly halved at 47 per cent, compared with 27 per cent fewer appearances in the European and other categories.

He says recent trends are particularly positive for rangatahi Māori and build on progress noted in previous reports, but there is still considerable room for improvement.

The numbers of young Māori appearing before the Youth Court in the past year was still 8.3 times higher than the numbers of European/Other. 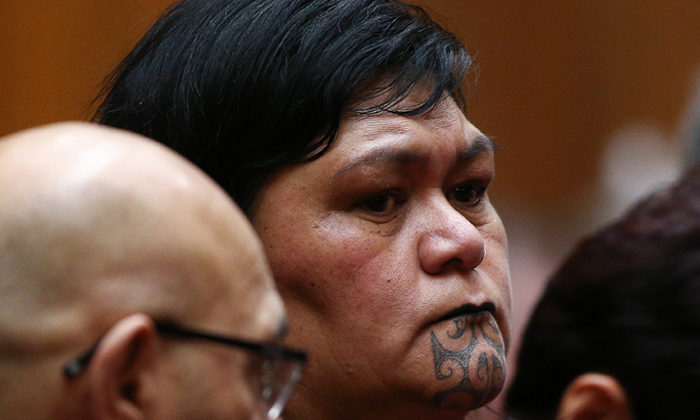 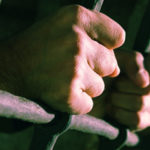