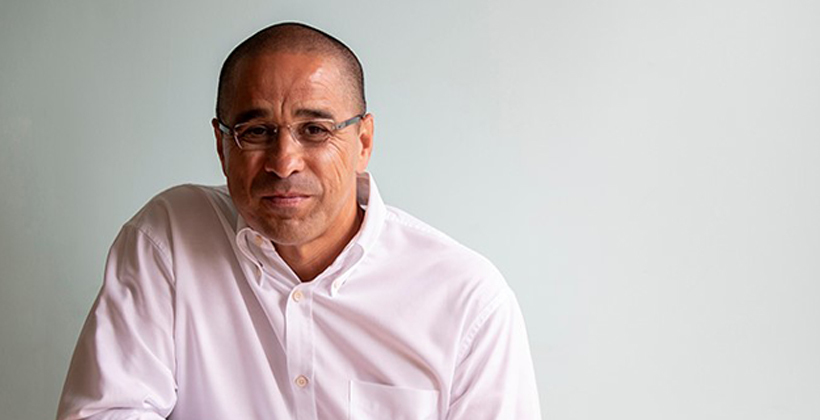 The chair of Auckland’s Tūpuna Maunga Authority says a High Court judgment backing the removal of exotic trees from Ōwairaka Mount Albert has constitutional significance for other treaty settlements.

The authority’s plan to chop down the 345 trees and replace them with 13,000 new native trees and shrubs was blocked by an occupation by the Honour the Maunga group and then put on hold while the court challenge was heard.

Paul Majurey says the court rejected the argument that what happens on the mountain is governed by the Reserves Act rather than the treaty settlement legislation that transferred ownership to a collective of iwi.

"That's quite important through the motu because so much of the treaty settlement landscape involves reserve land and this issue comes up on a pretty regular basis," he says.

Paul Majurey says while the Tūpuna Maunga Authority is now clear to undertake the work, it will wait until the new year before deciding when that might start. 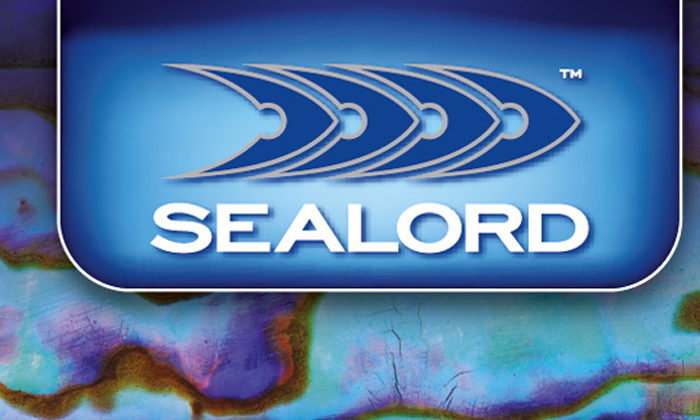 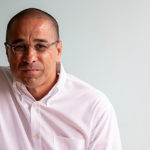