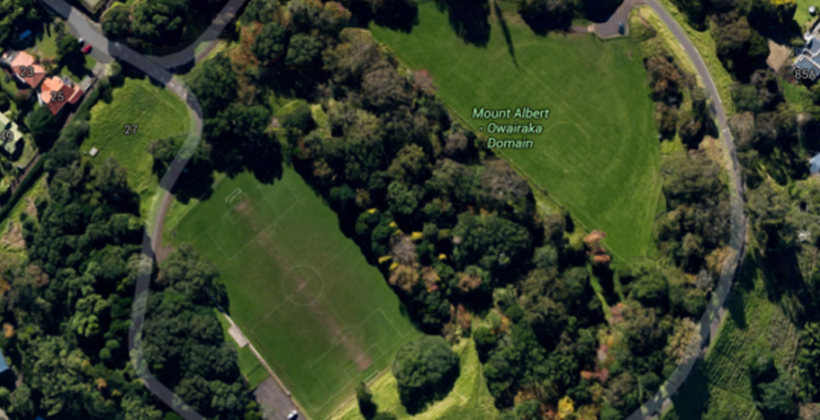 The High Court has today declined to make any of the orders sought by applicants who have protested against the Maunga Authority’s restoration plan. The High Court has found all of the Authority’s decision-making processes to be lawful. The High Court’s decision finds that the Authority has acted lawfully in deciding to remove 345 exotic trees from Ōwairaka / Te Ahi-kā-a-Rakataura / Mount Albert and to plant 13,000 new native trees and shrubs. The decision also finds that the Auckland Council acted lawfully when granting the consent on a non-notified basis.

The Authority welcomes the High Court’s judgment and the detailed and reasoned analysis of the Court into the governing legislation and the Authority’s decisions.

The Authority is pleased with the Court’s finding that the cultural, spiritual and ecological restoration of Ōwairaka / Mount Albert is a project that includes both the removal of exotic trees and restoration replanting. The Authority considers that the decision also acknowledges that the maunga are distinct from other parks and open spaces, in that they are wāhi tapu â€“ sites of immense spiritual, ancestral, cultural, customary, and historical significance to Mana Whenua.

The Tūpuna Maunga Authority remains committed to delivering the plan for the ecological restoration of Ōwairaka / Mount Albert. The Authority holds a long-term world view that these taonga are restored and are enhanced as wāhi tapu and as native wildlife habitat for generations to come. Attached is the Tūpuna Maunga Authority media release of 14 November 2019 regarding the Ōwairaka / Mount Albert restoration.

The Authority hopes that the protest group will acknowledge and abide by this legal decision. 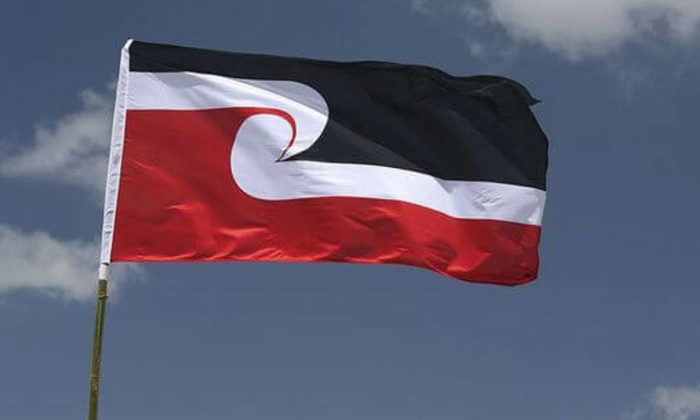 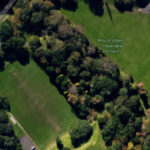