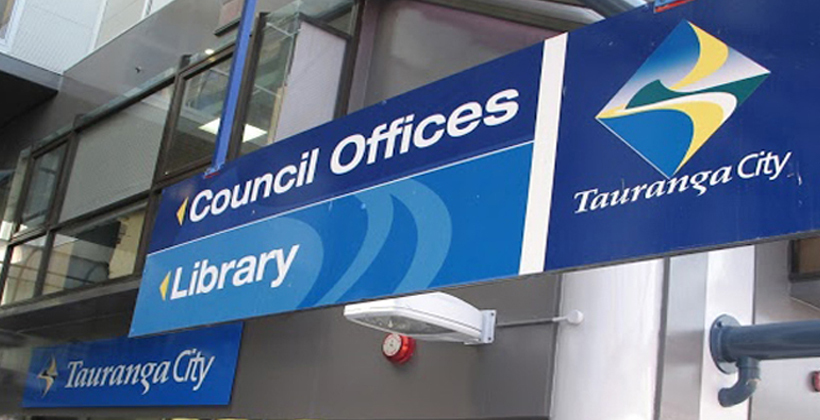 A member of Tauranga City Council’s tangata whenua committee says the council has become toxic and had to go.

After mayor Tenby Powell resigned citing a lack of progress because of councillors blocking reform, Local Government Minister Nanaia Mahuta sacked the council and will appoint commissioners next year.

Buddy Mikaere says he was among those who lobbied for the minister to act on the mayor’s request.

He says while Mr Powell was elected as mayor last year after promising change, other councillors who had also stood for the top job continued to oppose him.

There were also problems over the council’s relations with Māori.

"Everybody knows the story about councillor Andrew Hollis and his promise to burn the treaty and that it was past its use-by date and that kind of thing, so clearly he wasn't going to be interested in any tangata whenua issues which was disappointing because people get elected to the council to represent all the community, not just their particular interest groups, so that is another piece of toxicity added to the mix," Mr Mikaere says.

He says there had been some gains from Māori in the council but only by narrow votes. 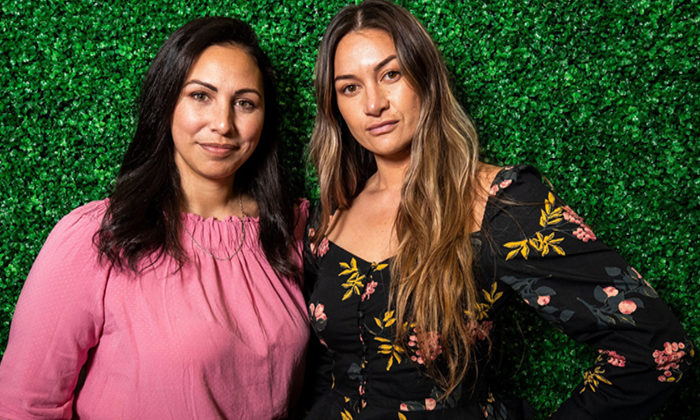 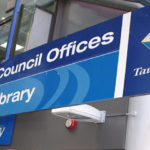