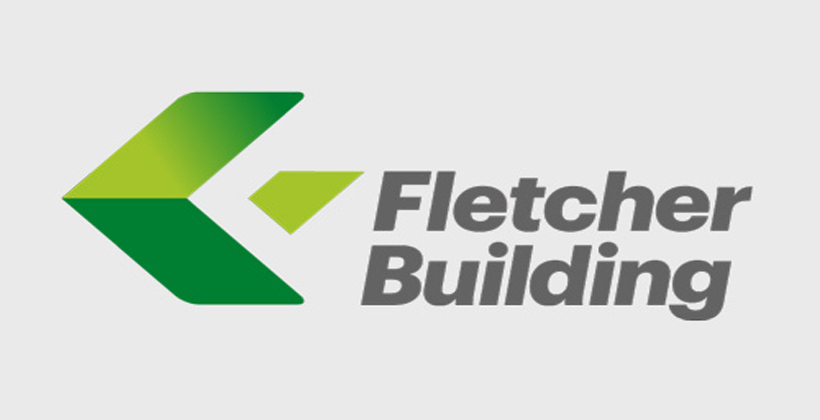 Fletcher Building says it has broken even with a deal to sell land at Ihumaatao to the Crown for $29.9 million.

The company obtained Overseas Investment Office approval to buy the former farm on Oruarangi Rd for $19 million in 2014, but its plans for a 480 home development were stymied by an occupation by the Save Our Unique Landscape group.

The Government is buying the land under its Land for Housing Programme after securing an agreement from Kiingitanga for some housing to be built, as well as features which recognise its cultural and heritage values.

Mr Taylor acknowledged the iwi who the company engaged with throughout the consenting and proposed master planning, and says any plans for the land are now a matter for the Crown and Kiingitanga.

He says Fletcher Building's involvement in Ihumātao now comes to an end. 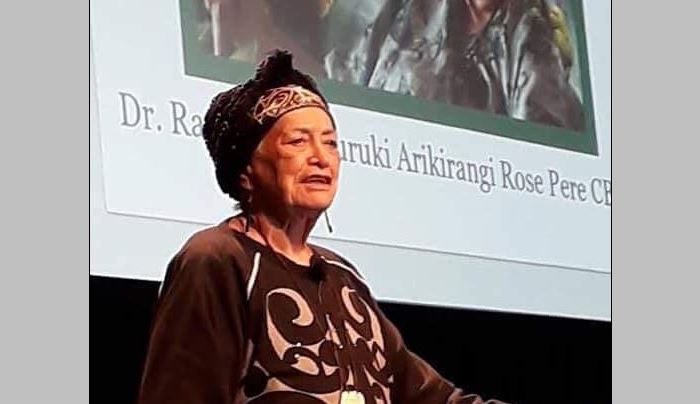 Rose Pere will have lasting influence 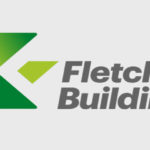