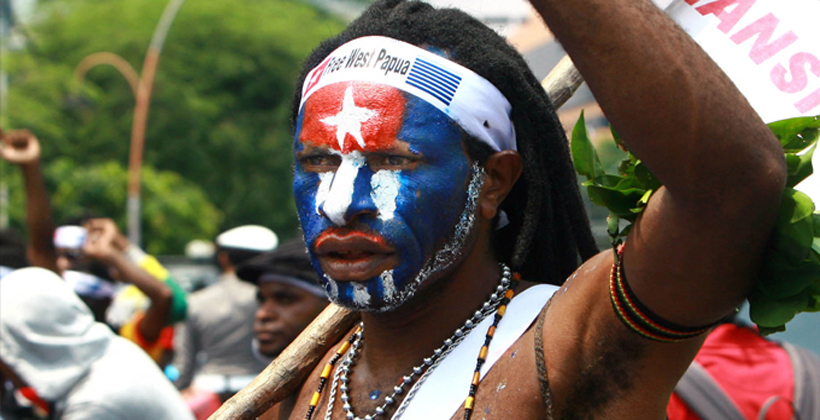 Supporters of West Papuan independence are asking new Foreign Affairs Minister Nanaia Mahuta to speak on what appears to be an escalation of suppression of democratic activity by Indonesia.

She says Ms Mahuta spoke up last week to defend democracy in Hong Kong, and she needs to do the same for our near neighbour.

"We really do need a bit of courage. I understand people's fears about trade but as a smaller country we have had a good reputation on things like nuclear war, nuclear weapons, nuclear testing. Why can't we show the same courage and solidarity with indigenous West Papua?" Ms Delahunty says.

The arrests come in the lead up to December 1, when the Morning Star flag, which is now banned in West Papua as a symbol of independence, will be raised around the world including in Auckland's Aotea Square. 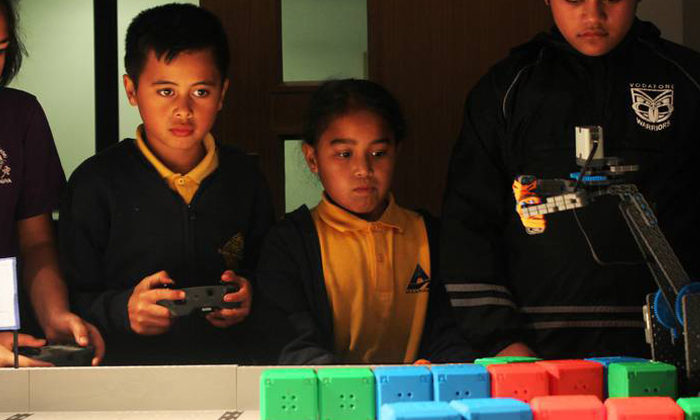 STEM and teams in robot scramble 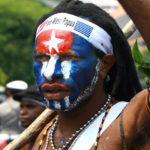